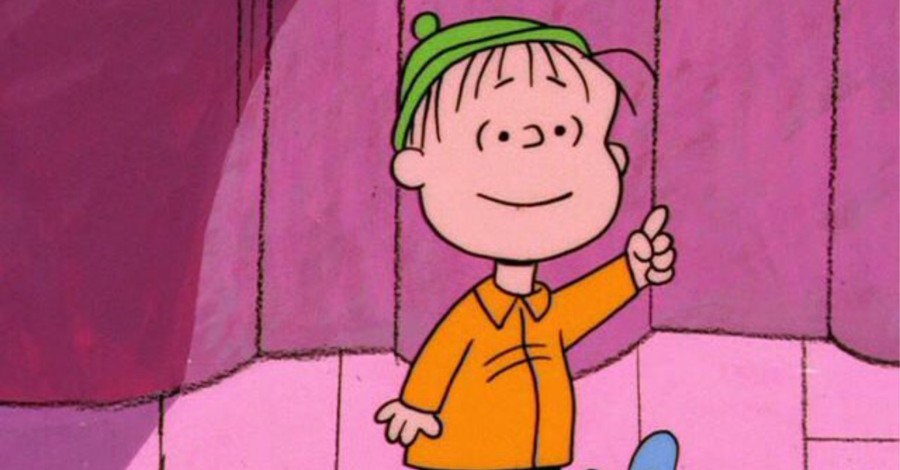 Charlie Brown and the gang will be on regular TV for the holidays after all.

The two shows will also be on the Apple TV+ streaming service, which is $4.99 a month.

On Wednesday, Apple bowed to the backlash, announcing it had teamed up with PBS for ad-free broadcasts of "A Charlie Brown Thanksgiving" (on November 22) and "A Charlie Brown Christmas" (on December 13).

Outrage from fans of Charles M. Schulz's loveable loser - Charlie Brown never won a baseball game or kicked that football - forced Apple executives this week to reverse their decision about not broadcasting A Charlie Brown Thanksgiving and A Charlie Brown Christmas on cable this year. According to Vulture, this will be the first year since the first special debuted in 1965 that the Peanuts specials wouldn't air on broadcast TV. The petition garnered over 263,000 signatures and gained traction online.

A Charlie Brown Christmas premiered 55 years ago on CBS on December 9, 1965.

Halloween fans who feel it's not too late can also watch "It's the Great Pumpkin, Charlie Brown" on Apple TV+. The lovable loser, the Peanuts gang and their iconic holiday specials will be back - albeit briefly - on broadcast television this year after all. The special will be available for free on the platform from November 25 through November 27.

A Charlie Brown Christmas airs on Sunday, December 13, 2020 at 7:30 pm on WSKG- HD and WSKG-PBS Kids. Nonsubscribers should mark their calendars because this is the only special that does not air during the actual holiday; it is scheduled to be free from December 11 to December 13.

Apple TV+ has snagged deals for all things "Peanuts". It won a Peabody Award and an Emmy award, and spawned dozens of "Peanuts" TV specials, series and movies. To see more, visit 91.7 WVXU.