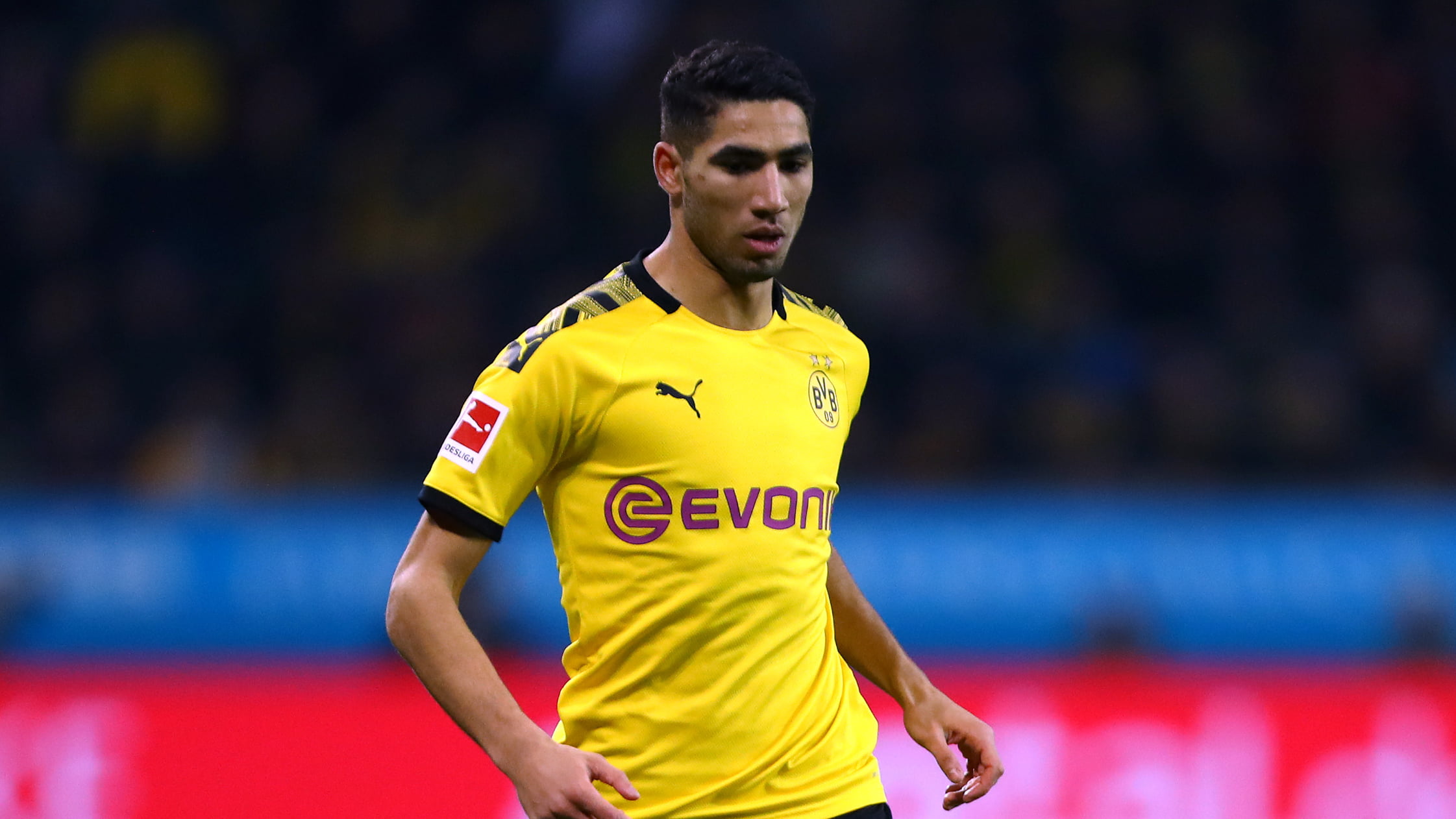 As MARCA reported last January, Achraf had doubts on whether a return would be a wise decision, with Bayern Munich and Borussia Dortmund both interested in acquiring his services.

However, in recent days, Inter have jumped into the lead in the race to sign the Moroccan star, with the Italian side linked with a €40 million (£36m/$45m) deal to bring him to Italy.

"The objective of the club and the Zhang family is to make investments, taking the opportunities that the market offers", Marotta told Sky Sport Italia when asked about signing Hakimi.

"I confirm that we are in an advanced negotiation for Hakimi".

"I wont hide the fact that we are at an advanced stage of the negotiations but I want to underline that we are still in a unusual phase and I also want to underline the importance of the current squad that will take to the pitch tonight. This is an operation that, with the times that are going, is really very, very important". We want to raise the bar, it's the will of the owner.

He joined Dortmund on loan in July 2018 and has scored seven goals in 53 league appearances for the Bundesliga side. He can play at right- and left-back as well as on either flank as a winger but Real have made it clear that he would start next season as back-up to Dani Carvajal, prompting the 21-year-old to look at other options.

Todd takes sole lead as Johnson chases at Travelers
Todd then made birdie putts of 25ft, 17ft and 10ft before rolling in a six-footer at the turn to move to five under for the day. Yesterday's third round had teed off early in an effort to avert disruption from poor weather forecast for later.

DeSantis says Florida in 'good shape' in fight against coronavirus
Florida has reported 42,797 new coronavirus cases in the past week, 32 percent of the state's total case count of 132,545. All three South Florida counties, along with the Florida Keys, now require masks in public places.

Trump denies being briefed on Russian 'bounty payments' to the Taliban
Multiple news outlets including CNN, The Washington Post , and Wall Street Journal have corroborated The Times' reporting. A spokesman for the Taliban leadership said on June 27 that the group "strongly reject" the allegation.