Full-capacity at McMahon Stadium this summer? Kenney says it could happen 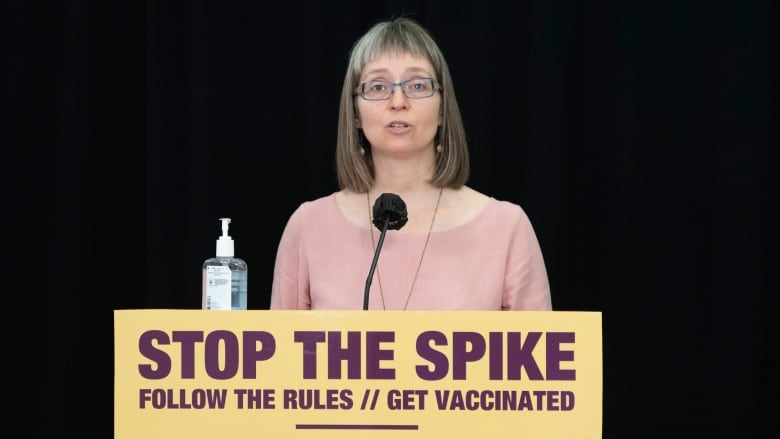 That's according to Alberta Premier Jason Kenney, who announced the province's reopening plan on Wednesday and said that if vaccination targets are met, both the Stampeders and the Edmonton Football Team could have capacity crowds at McMahon and Commonwealth stadiums this summer.

Retail can increase to 15 per cent of fire code occupancy (must maintain ability to distance).

The Open for Summer Plan is a three-stage roadmap to fully reopen the province by early July.

The threshold for that jump is having at least 60 per cent of Albertans 12 and over vaccinated with one dose, and hospitalizations under 500.

- The limit on outdoor gatherings increases to 20 people.

Wedding ceremonies may occur with up to 20 attendees.

Funeral services - up to 20 people, indoors and outdoors (receptions permitted outdoors only).

- The limit on public outdoor gatherings - concerts and festivals - increases to 150 people.

Capacity for places of worship increases to one-third of fire code occupancy.

- Youth activities, such as day camps and play centres, can open.

- Indoor and outdoor youth and adult sports can resume.

- Outdoor fixed-seating facilities, such as grandstands, can open at one-third capacity.

Stage three, which would see the rest of the remaining restrictions lifted, is slated to go ahead when 70 per cent of Albertans have at least one shot.

All restrictions are lifted, including the ban on indoor social gatherings.

Alberta identified 390 new cases of COVID-19 on Wednesday following the completion of 5,979 tests.

Dr Hinshaw explained that she was not at the announcement yesterday due to familial responsibilities but made it perfectly clear that she and her team were a part of the reopening plan and that she is behind its implementation.

Melbourne lockdown leaves Supercars teams in limbo
A returned traveller was infected with the strain, which Mr Merlino said was spreading "faster than we have ever recorded". Victoria will go to into lockdown from 11.59 tonight (local time) for a week as a result of Melbourne's Covid-19 cluster.

Australia's Victoria state says next 24 hours critical as COVID cluster grows
Anyone who attended the reserve between noon and 5pm must get tested urgently and isolate until they receive a negative result. Essendon players acknowledge their fans after the round 10 match against North Melbourne at Marvel Stadium.