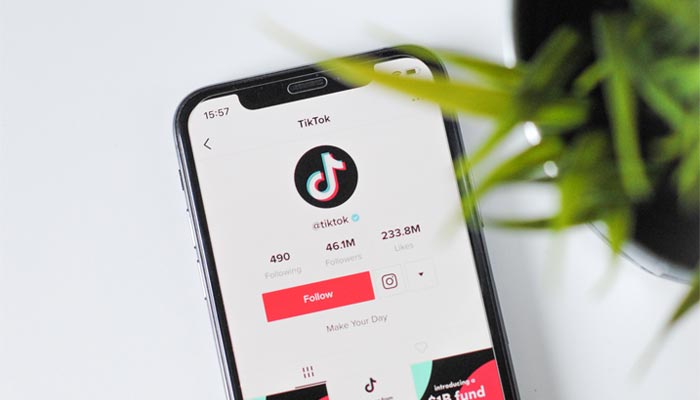 Navalny said in an Instagram post Wednesday that prison authorities have tried to undermine his hunger strike by allowing aromatic chicken to be cooked in his unit's kitchen, a departure from regulations, and by placing candies in his clothes pockets.

A group of doctors gathered at the prison colony where opposition leader Alexei Navalny is being held.

Mr Navalny went on hunger strike last week, protesting against the prison administration's repeated refusals to let him see a civilian doctor or receive medication from his family after reporting searing pain in his back and legs. He was arrested in January upon returning to Moscow from Germany, where he spent five months recovering from a nerve-agent poisoning that he blames on the Kremlin. Russian authorities have rejected the accusation.

He was later sentenced to 2½ years in prison for breaching parole conditions in a 2014 fraud case, partly because he failed to report to authorities while under treatment in Germany.

The Alliance of Doctors union's leader Anastasia Vasilyeva, center in white, arrived to the prison colony IK-2, in the Vladimir region, 85 kilometers (53 miles) east of Moscow, Russia, Tuesday, April 6, 2021. The facility in the town of Pokrov stands out among Russian penitentiaries for its especially strict inmate routines, which include standing at attention for hours.

On Friday, 30 human rights defenders signed a letter to Russia's human rights commissioner, Tatyana Moskalkova, asking her to visit Navalny in the penal colony because "one gets the impression that he is being slowly killed there".

The pro-Kremlin newspaper Izvestia later cited the state prison service as saying Navalny had been moved to a sick bay and tested for COVID-19.

Navalny's lawyers and allies are demanding that he be transferred to a "normal" hospital but Kremlin spokesman Dmitry Peskov has said that Navalny is not entitled to any special treatment.

In an Instagram post Monday, Navalny said three of the 15 people he is housed with have been diagnosed with tuberculosis, a contagious disease that spreads through the air.

His temperature was oscillating and had fallen to 37C (98.6F) on Wednesday after reaching 39C (102F) on Monday, according to the lawyer, who said Navalny was losing 1kg (2lbs) a day due to a hunger strike.

Joe Biden says everyone will be vaccine eligible April 19
In the weeks since, the unaccounted for states - New York , Wyoming , South Carolina and Arkansas - have all opened vaccines to the general public.

Ford to announce new restrictions tomorrow as COVID cases continue to climb
The main variant spreading in Ontario - known as B.1.1.7 - is 50 per cent more lethal than previous strains, officials have said. In a news conference today, Ford said the government made a "massive move" by "shutting down the entire province" April 3.

Could a strict 'stay-at-home order' be coming to Hamilton?
Ford says officials will send mobile units into COVID-19 hotspots and to companies to ensure that they "target these businesses". Ontario Premier Doug Ford talks at a virtual news conference April 6, 2021.