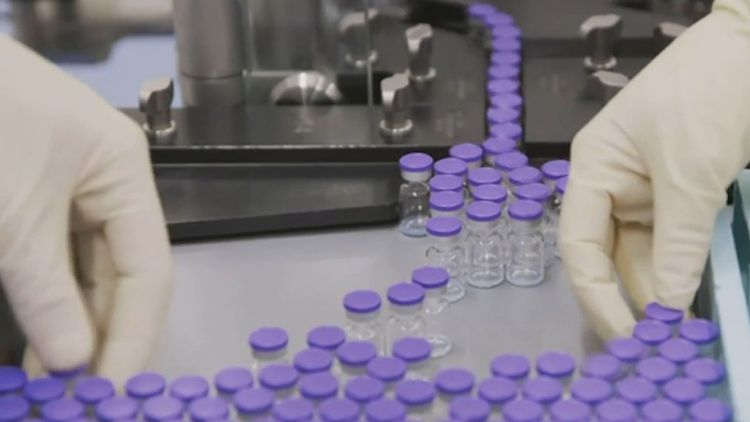 The Ontario government announced on Sunday that adults aged 80 and over are among the priority groups next in line to get the COVID-19 vaccine as part of the first phase of its rollout plan once supply increases.

So far the vaccination programme has been aimed at the top four priority groups, including NHS frontline staff, care home residents and workers, over-70s, and people deemed clinically extremely vulnerable.

Indigenous adults in northern remote and higher risk communities, including on reserves and in urban communities.

This applies to all who receive their first dose with the exception of residents of long-term care, high-risk retirement and First Nations elder care homes, those 80 and older, and residents in other types of congregate care homes for seniors.

Several European countries have warned that AstraZeneca/Oxford University's shot should only be given to those ages 18 to 64, but the company has said it triggers a good immune response in older people.

Staff, residents and caregivers in retirement homes and other congregate care settings for seniors.

He added the government would "not rest" until vaccines were offered to all of the Joint Committee on Vaccination and Immunisation's top nine priority groups by the end of April, and after this all adults.

Health-care workers who the Ministry of Health as categorized as "high priority", such as staff in mental health and addictions services, and sexual health clinics. All Indigenous adults, adult recipients of chronic home care, and health-care workers in the "high" priority level are also included in Phase One.