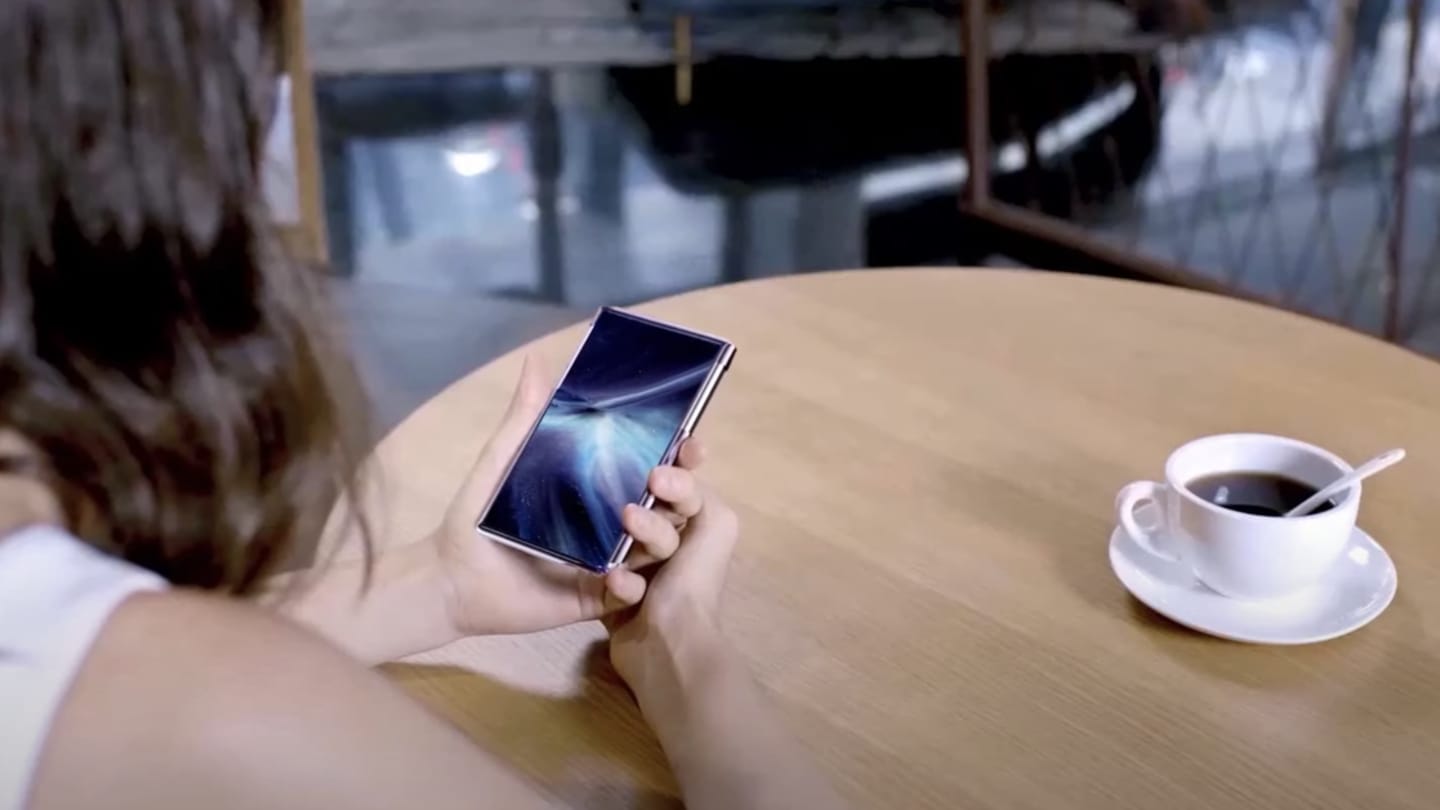 It seems like 2021 will be the year dedicated to rollable phones. This is the same as what we have seen with the Oppo rollable device. While so far we haven't seen any phones with foldable displays like Samsung or Motorola produce, today we're checking out a possible step in that direction with the Rollable concept phone LG just teased at CES 2021. With a rollable AMOLED display, it can be extended from 6.7-inches to 7.8-inches with a simple tap of the finger, turning it from a smartphone into a tablet and creating an entirely new user experience with its easily adaptable user interface.

Korean tech giant LG is the first major vendor to promise a smartphone with a rollable screen. LG has not yet verified what screen technology Rollable uses or any details about the different screen sizes.

Last year, reports out of South Korea claimed LG would release a smartphone with a rollable display this March, which suggests that LG's rollable smartphone concept is almost finalized.

It appears LG will not be rolling alone, either.

The company first teased it was working on a smartphone with an expandable screen at the LG Wing launch event a year ago. However, these devices look to be a ways off from actual production. In a bid to renew interest in its mobile lineup, LG has eschewed its historically conservative designs in favor of more experimental products developed via its "Explorer Project". It will join the likes of Oppo and TCL, who have also shown similar prototypes in the past and at this year's CES respectively.

CES 2021: Face Masks Are Going High-Tech Thanks To A Gaming Company
Project Brooklyn's leather-stitched seat has cushions that support your unique body shape, as per the company. And since it's a Razer product, the mask has fully customizable RGB-enabled lighting.

U.S. to expand coronavirus vaccination eligibility
Of the 25.4 million first doses distributed to states so far, just 8.9 million had been injected into arms, or 35 percent. It comes as United States rollout of the Covid vaccines has been off to a shaky start.