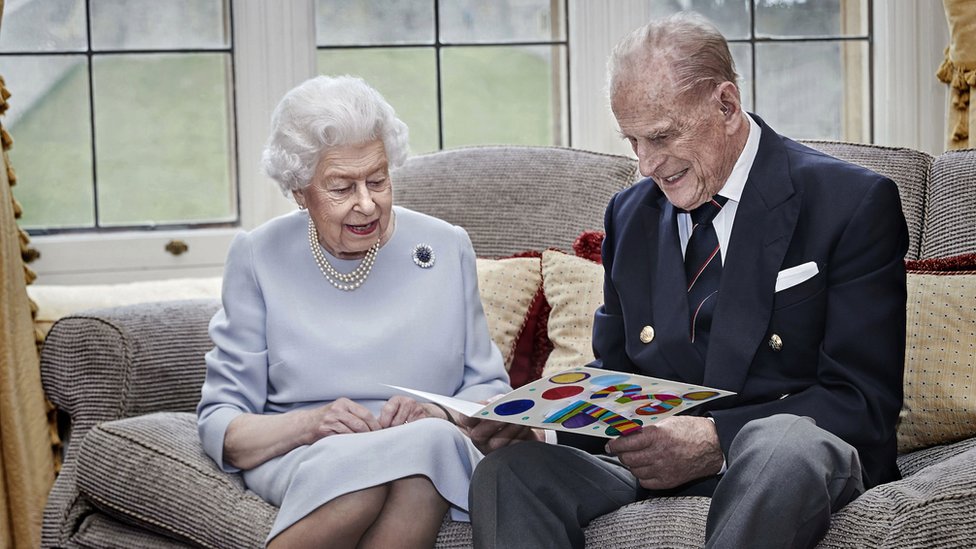 The card was first revealed in a photo shared by the Royal Family social media accounts on Thursday.

Prince George, Princess Charlotte and Prince Louis are quite the crafty trio.

Like leaders around the world, the Queen always chooses her brooches wisely, with thought far beyond whether or not it matches a particular outfit. The Queen and Duke of Edinburgh marked their 73rd wedding anniversary by releasing a photograph that shows them opening the colourful card.

The royal siblings gave a homemade card to their great-grandparents, Queen Elizabeth II and Prince Philip, in honor of their 73rd wedding anniversary on Friday. The cards were made for them by the Duke and Duchess of Cambridge's three children, Prince George, seven, Princess Charlotte, five, and two-year-old Prince Louis. 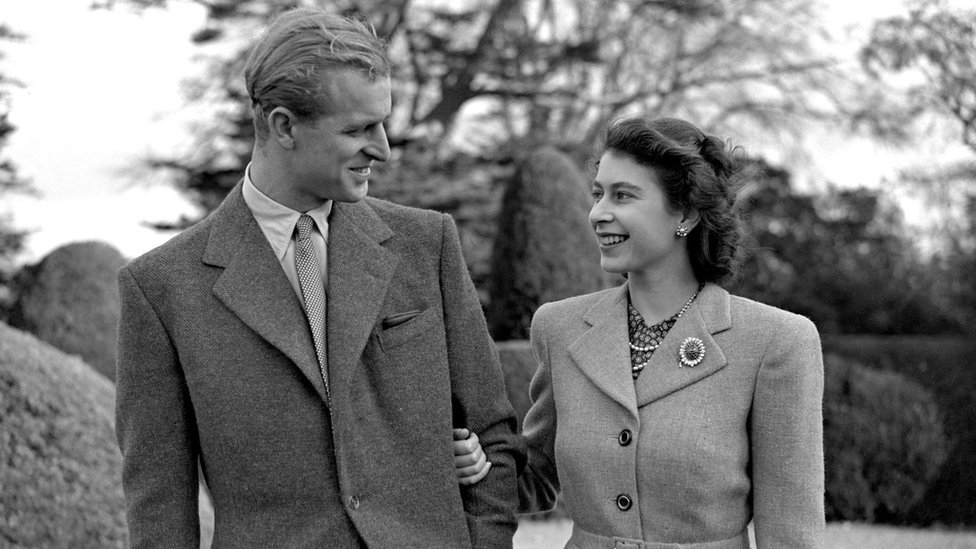 Her Majesty and the Duke of Edinburgh tied the knot on 20 November 1947, in a attractive ceremony held at Westminster Abbey, when the Queen was just 21 and Philip - then Prince of Greece and Denmark - was 26. The sweet artwork features brightly-colored circles and the number 73.

Fast-forward to 2020 and the couple's relationship marks the longest of any British sovereign, while they are also parents to four children: Prince Charles, Prince Andrew, Princess Anne and Prince Edward.

In the new photograph, the Queen is wearing a pale blue double wool crepe dress by Stewart Parvin and a chrysanthemum brooch made from sapphires and diamonds set in platinum.

The royal toddlers have not been able to see their great-grandparents for several weeks but they made sure their love reached Windsor Castle, where the Queen and Philip are now in residence together.

Raptors lose Serge Ibaka to Clippers in free agency
After the first 24 hours of 2020 free agency, Spanish forward Serge Ibaka was among the best remaining players on the board. According to The Athletic's Shams Charania, he has agreed to a two-year deal with the LA Clippers.

Eastern Europe crosses over 5 million COVID-19 cases - Reuters tally
You may return to normal activities 10 days from when symptoms began, provided symptoms have improved with no new symptoms and no fever in 24 hours.