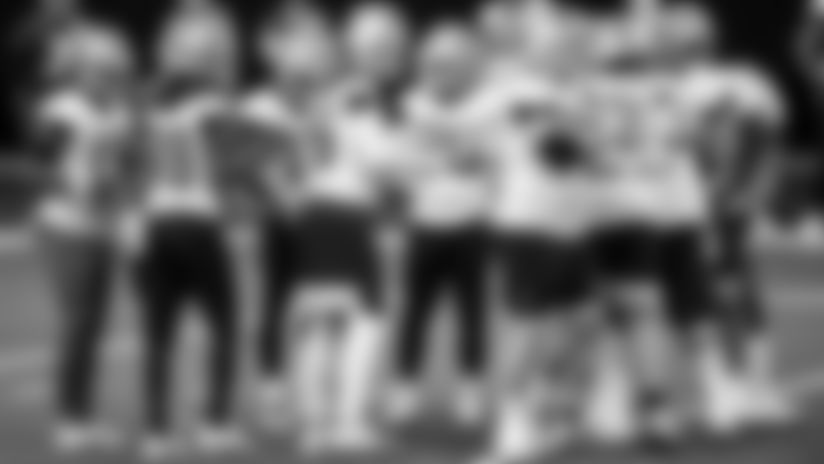 Dallas Cowboys strength and conditioning coordinator Markus Paul was rushed to the hospital on Tuesday before practice with what the team is calling a non-coronavirus medical emergency.

Coach Mike McCarthy's daily meeting with reporters was canceled, as were interviews with players.

Players and staff met for a pre-scheduled meeting at around 8:05 a.m. where they were told by head coach Mike McCarthy that practice for the day would be canceled as a result of Paul's emergency.

The team says the incident occurred a little before 7:30 this morning and Paul received treatment from team medical personnel before being taken to the hospital. Unfortunately, she said the 54-year-old is on life support and the family is "praying for a miracle".

An update from the team Tuesday afternoon said that "per the Paul family, Markus is in the process of undergoing further medical tests".

The Cowboys will have only one practice before facing the Washington Football Team at 3:30 p.m. on Thanksgiving at AT&T Stadium.

Paul, a fourth-round draft pick of the Chicago Bears in 1989 and played in five seasons for the Bears before finishing his playing career with the Tampa Bay Buccaneers.

Dallas is coming off a huge victory over the Minnesota Vikings on Sunday. and is now looking to go on a win streak that could get it into the playoffs despite a 3-7 start.

Very severe cyclonic storm Nivar to hit TN tonight
Houses in the low-lying areas have been evacuated and fishermen have been advised not to venture out into the sea. The Southern Railway has cancelled suburban train services and also some long distance trains owing to Nivar.

Samsung Galaxy A12, Galaxy A02s budget smartphones launched
There's a new rumor out today and it claims that the Galaxy Z Flip 2 display will have support for 120Hz refresh rate . Samsung reportedly though about a pop-up camera on its next foldable, but decided against it for durability reasons.

Diego Maradona Has Passed Away Age 60 After Cardiac Arrest
Argentina football legend Diego Maradona has died of a heart attack at age 60, his lawyer has confirmed. During a career that spanned nearly 500 games he played for Barcelona, Napoli and Sevilla.