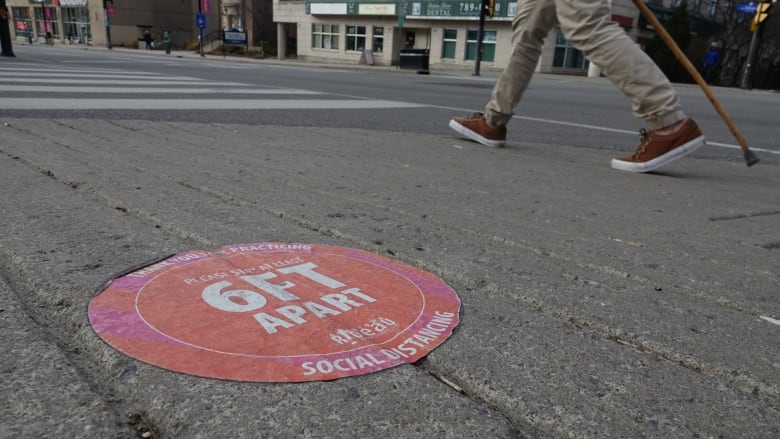 Ontario is reporting another 1,534 cases of COVID-19 today as residents in Toronto and Peel Region prepare for a 28-day lockdown period starting Monday.

Health officials confirmed 1,534 new cases of the novel coronavirus on Sunday, which comes after the province reported a record-breaking number of 1,588 new cases on Saturday. Previously, the highest number of daily cases reported was 1,581 on November 14. A majority of the new deaths were from people 80-years and older and half were in long-term care settings. Thirteen of the people whose deaths were reported today were residents at long term care homes.

There were 1,363 new recoveries noted in today's update. There are 87 COVID-19 patients on ventilators in Ontario, which is down by five patients since yesterday.

Of the new cases confirmed today, 460 were reported in Toronto, 490 were in Peel Region, and 130 were in York Region.

Non-essential retail will close as of 12:01 a.m. on Monday but curbside pickup and delivery will still be permitted.

The province conducted 46,671 tests in the previous day.