Remdesivir has 'little or no effect' on Covid-19 mortality: WHO study 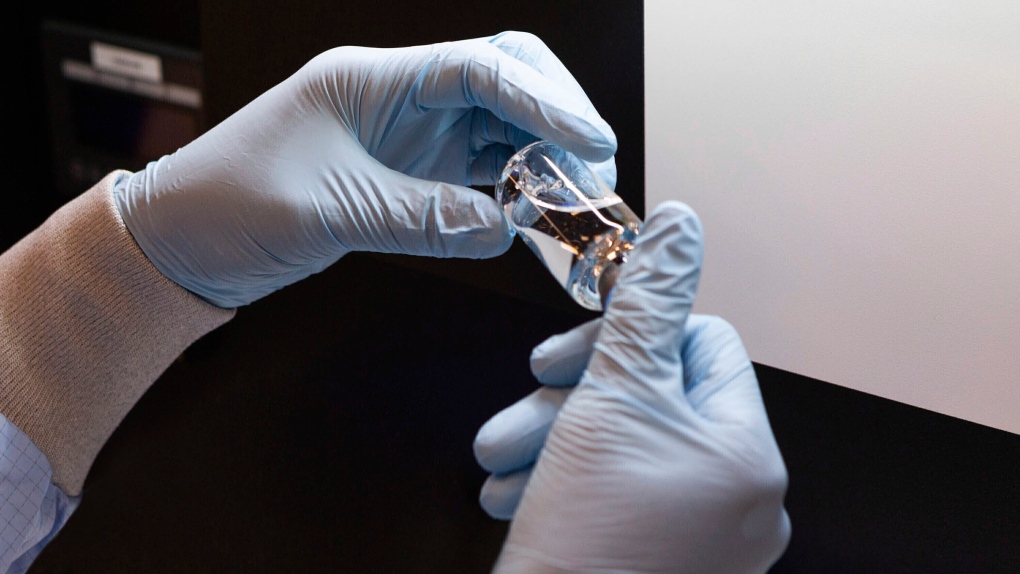 A World Health Organization (WHO) trial that concluded Gilead Sciences Inc's remdesivir did not significantly help Covid-19 patients is reliable, a scientist who evaluated the data said on Friday, as the U.S. company criticized its methodology.

After months of planning and testing a handful of repurposed drugs that studies from around the world have found useful in treating COVID-19, researchers in the largest scientific study for potential COVID-19 treatments has found many of them ineffective against the SARS-CoV-2 virus.

The data from the ACTT-1 trial on 1,062 patients by the United States government's National Institute of Allergy and Infectious Diseases (NIAID) published in the New England Journal of Medicine (NEJM) has found that hospitalized patients with COVID-19 pneumonia who received Remdesivir recovered five days faster than patients receiving placebo at day 29, and had evidence of lower respiratory tract infection.

Remdesivir had received regulatory approvals or temporary authorisations to treat COVID-19 in approximately 50 countries including India.

US-based Gilead Sciences has expressed concern that the data from the open-label global trial have not been under rigorous review.

The WHO trial was conducted in 11,266 adult patients in more than 30 countries, and also found that other medicines repurposed since the pandemic began - malaria drug hydroxychloroquine, anti-HIV drug combination lopinavir/ritonavir and interferon - also offered little or no benefit to Covid-19 patients.

"The emerging [WHO] data appears inconsistent, with more robust evidence from multiple randomised, controlled studies published in peer-reviewed journals validating the clinical benefit of remdesivir", Gilead told Reuters news agency. Drugs can be added or removed from the trial at any time.

Others like Kiran Mazumdar-Shaw, Chairperson of Biocon, described the design of the WHO Solidarity trial for Remdesivir as "flawed".

The remdesivir arm of the trial involved 2,750 patients. Some studies have shown remdesivir helps hospitalized COVID-19 patients recover faster and slow down the progression of the disease.

Results from the clinical trial found that none of the drugs "substantially affected mortality", reduced the need to ventilate patients, or shortened hospital stays. Almost 39 million people around the world have been diagnosed with COVID-19 and more than one million have died.

Remdesivir has been the frontrunner in re-purposed drugs with various studies showing a positive recovery rate in patients. The antiviral drug previously failed as an Ebola therapy and then became an option to treat coronavirus.

The WHO-led researchers say their trial, called the Solidarity trial, will continue.

Microsoft patches 87 vulnerabilities in October 2020 Patch Tuesday update
However, since Microsoft wanted to optimize this delivery process for the updates, it was a debacle. Some innovations have emerged that Microsoft will offer with the Windows 10 October 2020 update.

Broncos running back Melvin Gordon charged with DUI in Denver
Gordon is not expected to have any issues with this weekend's game but could face at LEAST a couple game suspension from the NFL. Melvin Gordon , the Broncos' beginning working again, has discovered bother with the legislation.