Quebec town of Abestos votes to change name to Val-des 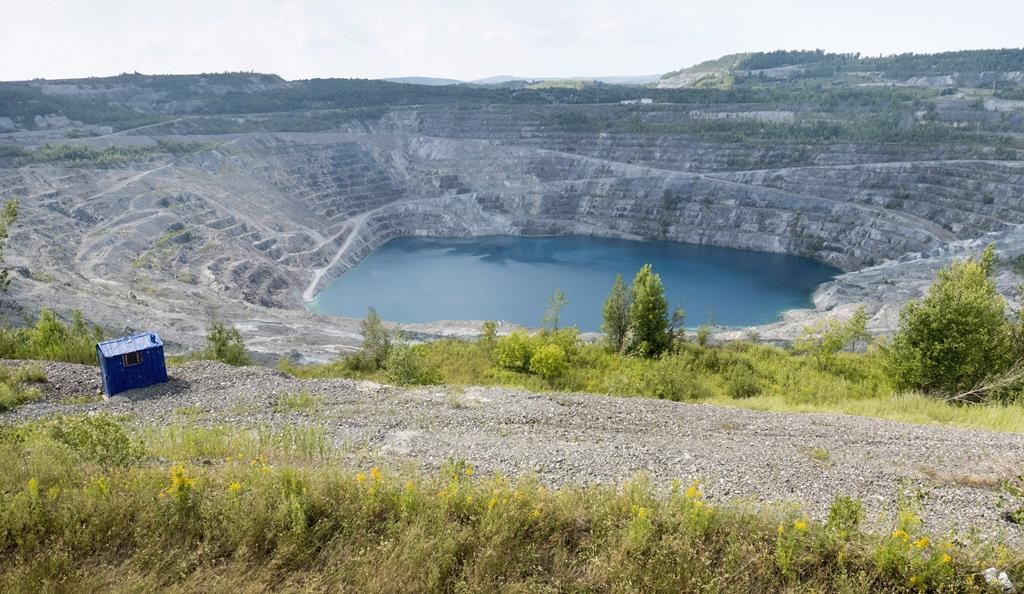 It's a name that represents our area, and especially, it's inspiring for the future.

The mining town, located roughly 180 km outside of Montreal, announced it has changed its name from the cancer-causing fibre asbestos to Val-des-Sources.

The town voted 51.5% in favor of changing its name to Val-des-Sources over five other options, according to results announced on Monday from a four-day referendum.

The town of over 7,000 residents has been looking to shed its association with the toxic mineral due to its negative impact on people's health.

Asbestos residents over age 14 and local property owners were eligible to cast their votes for the new name last week.

The community, part of The Eastern Townships, has nearly 7,000 citizens and is home to the Jeffrey Mine - once one of the world's largest asbestos mines.

Greenpeace Canada suggested Apalone, in honor of an indigenous turtle species, while Jeffrey was in reference to W.H. Jeffrey, who paid for the Jeffrey asbestos mine in the city.

The city says its name, specifically in English-speaking circles, prevents the town from developing foreign business. "It is an obstacle to the city's willingness to develop outside economic relations", the town said in November 2019 following the decision to rename itself.

Long used in building materials such as ceiling tiles and cement, asbestos is now banned in many countries.

The new name was unveiled at a special municipal council meeting that was streamed live on the town Facebook page.

The resolution adopted by the council now needs to be considered by the provincial toponymy commission, which will have up to 60 days to comment on the proposed change.

In total, 2,796 people voted between October 14-18, representing about 48 per cent of eligible voters.

Charlie Brown Holiday Specials Will Now Only Be on Apple TV Plus
As Halloween nears, kids will not be able to watch It's The Great Pumpkin, Charlie Brown as they have since 1966. Same goes for the iconic 1965 Christmas special, which will stream exclusively on Apple TV + on December 4.

Participant in AstraZeneca's Brazilian Covid-19 trial dies
CNN Brasil reported that the volunteer was a 28-year-old man who lived in Rio de Janeiro and died from COVID-19 complications. Study participants must be doctors, nurses or other health sector workers who come into regular contact with the virus.

"Expecting Vaccine In Weeks": Trump In Final Debate Before US Presidential Election
This from the guy who promised Jason Whitlock of Outtake on Thursday that Happy Donald is just waiting on the far side of victory. According to current polls , Joe Biden has a very comfortable lead over President Donald Trump in the national and state races.

Samsung's smartphone getting Dhansu update, will change user interface
The program is aimed at customers who use the Note 20 and Note 20 Ultra on Sprint, T-Mobile, or a Samsung unlocked device. Earlier, the company also patented a new dual-display smartphone with quad rear cameras set-up.

IPhone 12 teardown reveals Qualcomm X55 5G modem and 2,815 mAh battery
The iPhone 12 Pro fared similarly: its battery lasted 11 hours and 24 minutes on 4G, but just nine hours and six minutes on 5G. That could be due to the 5nm A14 Bionic chipset inside the phone which is more power efficient than the A13 Bionic before it.