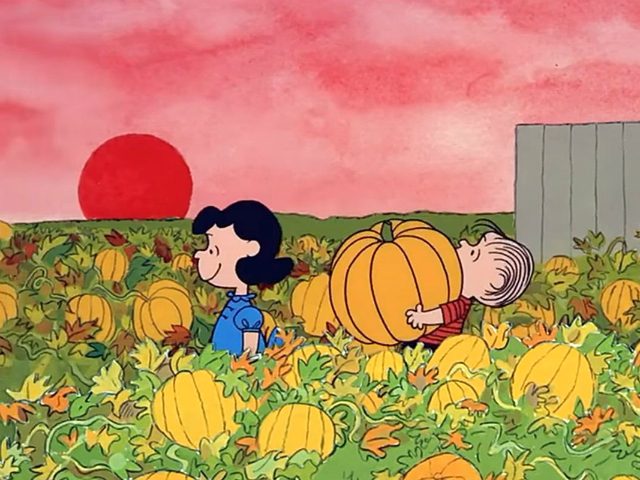 Wah wah woh wah wah. That means no Charlie Brown holiday specials on basic television, the way it has been for decades.

The TV special's addition to Apple TV+ is part of a bigger deal that made Apple TV+ the home for all things "Peanuts".

The Peanuts Halloween classic It's the Great Pumpkin, Charlie Brown won't be found on network TV in 2020.

As Halloween nears, kids will not be able to watch It's The Great Pumpkin, Charlie Brown as they have since 1966.

Just in time for US Thanksgiving, Apple TV+ will launch A Charlie Brown Thanksgiving on November 18, and the special will be available for free from November 25 until November 27.

Apple TV+ will also be getting new originals featuring the "Peanuts" characters.

Same goes for the iconic 1965 Christmas special, which will stream exclusively on Apple TV+ on December 4.

Apple said A Charlie Brown Christmas will begin streaming on Apple TV+ on December 4, and will have a free window from December 11 to December 13.

In 2018, Apple struck a deal with DHX, the children's content and brands company that partly owns the comic-strip characters and their related intellectual property. A second season of "Snoopy in Space" and specials for Mother's Day, Earth Day, New Year's Eve and back to school are coming to Apple TV+ as well.

Apple TV+ subscribers will also be treated to the previously announced The Snoopy Show, a new Peanuts 70th anniversary documentary, and the Daytime Emmy Award-winning Peanuts in Space: Secrets of Apollo 10.

David Fincher's Mank gets a new trailer and poster
When Welles asks if Mank is "prepared and keen to hunt the nice white whale", he responds, "Simply name me Ahab". In an interview last month, Oldman revealed that part of the project terrified him.

Annual cost of air pollution estimated at Euro 6.3 bln in Bucharest
Added together, air pollution costs for city residents amount to $190 billion per year or $455 million per city on average. According to a new global study , almost two-thirds of the deaths came from noxious fumes from cooking fuels.