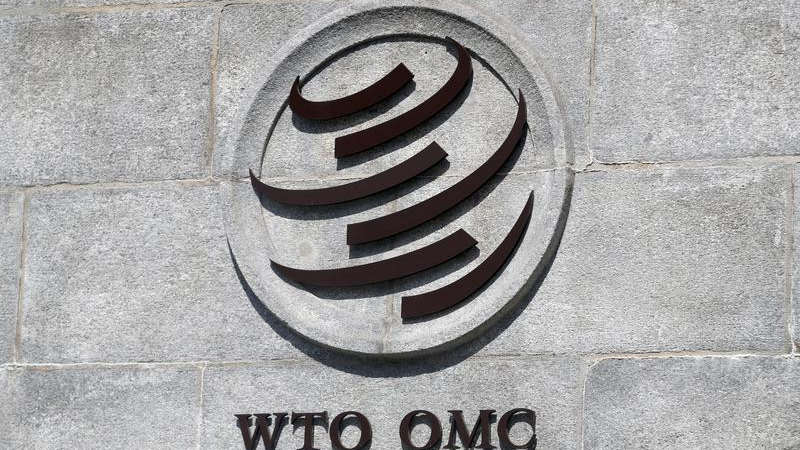 The World Trade Organization ruled on Tuesday that tariffs imposed by the United States on more than $200 billion of Chinese products in 2018 were inconsistent with global trading rules.

The panel was created in January previous year to review Trump's decision to hit China with the tariffs in 2018, which marked the beginning of a trade war between the world's two largest economies.

The Chinese ministry of commerce said the ruling was "objective and fair" and called on the U.S.to respect it.

The WTO panel ruled that the USA measures violated longstanding worldwide trade rules because they only applied to products from China, and that Washington had not adequately substantiated its claim that the Chinese products hit with the extra duties had benefited from the allegedly unfair Chinese practices.

Washington initiated a trade war with China back in 2018 by introducing hefty tariffs on several groups of Chinese goods over Beijing's alleged abuse of the existing trade agreements between the two countries at the expense of the United States.

China claimed the tariffs violated the WTO's most-favored treatment provision because the measures failed to provide the same tariff treatment that the USA provides to imports of all other WTO members.

President Donald Trump justified the China tariffs by citing a 1974 law allowing the president to impose tariffs and other restrictions on imports in retaliation for unfair trade practices and other tactics that disadvantage the U.S. commercially, insisting the levies were necessary to counter China's allegedly rampant violation of intellectual property rights, particularly in the technology sector. It repeated Chinese criticisms of unilateralism and described the WTO as the "core of the multilateral trading system which forms the cornerstone of multilateral trade". The U.S. argued that China's actions had amounted to "state-sanctioned theft" and "misappropriation" of U.S. technology, intellectual property and commercial secrets.

The Trump administration has justified the sanctions under Section 301 of the Trade Act of 1974, once a common tool used by the USA government to impose sanctions _ and recently revived by Trump.

The panel added that it had only looked into the US measures and not China's retaliation, which Washington has not challenged at the WTO.

In the past, US President Donald Trump has repeatedly accused the WTO of treating the United States "unfairly" in its dispute resolving mechanisms. There are no winners in this dispute.

While the European Union has so far been spared USA levies based on the controversial Section 301, the 27-nation bloc may breathe a sigh of relief over Tuesday's WTO verdict. That is because the Trump administration has threatened to use Section 301 to hit European goods with levies in retaliation over the taxation of digital companies in the EU.

Israel Announces 3-Week Nationwide Lockdown After Surge In COVID-19 Cases
Officials had feared that large gatherings during the upcoming holiday of Rosh Hashanah could trigger new outbreaks. Israel, which has a population of 9 million, has reported 153,217 coronavirus cases and 1,103 deaths.