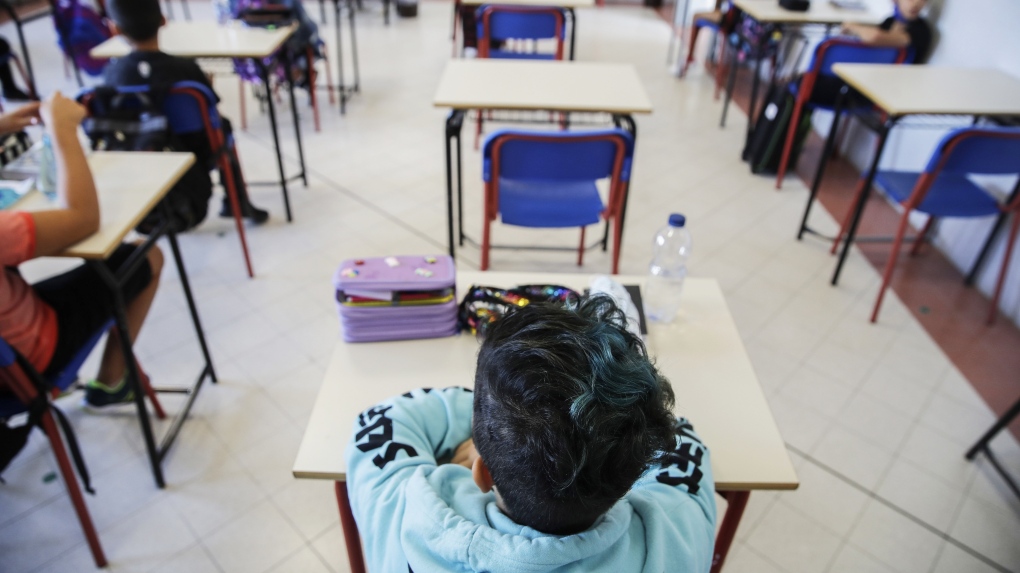 Community spread is the source of 19 per cent of the cases and travel is connected with 13 per cent, including one recent death.

"I hope we never have to use them, but thanks to the partnership we'll be prepared for the worst", said Premier Doug Ford, who was in Guelph for the announcement Tuesday.

Despite being prepared, a second wave would be "more complicated and hard to deal with", said Elliott due to the incoming flu season and reduced hospital capacity as staff have to also tend to former long-term care home residents and a backlog of surgeries postponed earlier this summer due to the first wave.

"But I think it's fair to say that the second wave is going to be more complicated and more hard to deal with than the first wave".

"In saying that, I don't believe the North or any other region should be punished because of Toronto, Ottawa and Peel", he said.

In a tweet on Saturday, University Health Network president and CEO Kevin Smith said that the Toronto-area hospital group now has seven COVID-19-related admissions, after having none for weeks. She did not say whether the company expects to hire more workers in the coming months. "But it's coming. We don't see a spike like this so quickly". He said if Ontario was forced into another shutdown he would look at rolling back parts of the province on a region-by-region basis.

The best way to keep everyone safe moving forward as case numbers rise again is to continue following the same advice that helped us combat the first wave so effectively.

Cases have been on an upswing since mid-August, with numbers above 200 since September 12. He said that Ontario was only testing severely ill patients back in March but now, the testing is "a lot broader".

She said the province has a full fall emergency plan at the ready if needed. There have been different types of return that have been modeled for us; one is small surges up and down, others are more peaks and valleys.

In the press release, Dale reminded Ontarians that it is the "personal responsibility" of everyone to "strictly adhere to the public health measures".

"We are all in this together and our collective success depends on each of us making the right choices".

In addition to people flouting the rules by attending big parties and weddings, flu season is approaching.