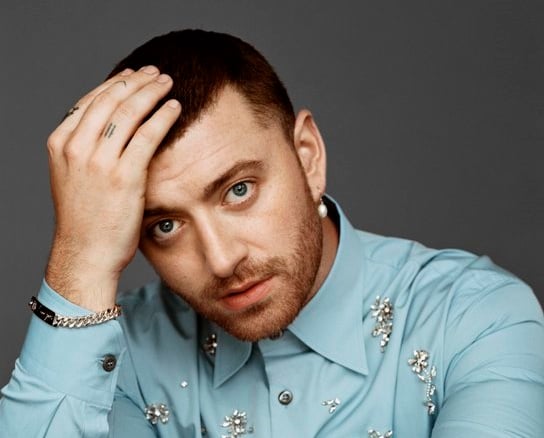 Yesterday, Sam Smith made a big announcement which vibrated Nigeria and Ghana Twitter, when he announced his collaboration with the African Giant, Burna Boy.

In a statement, Smith said of the new song, "This track has been a lovely release of emotions for me during this time".

Fans got another taste of Sam Smith's forthcoming new album, because the singer dropped their latest track off the project, "My Oasis" featuring Burna Boy.

The new song marks the first of many to come in Smith's new chapter.

The cross-continental collaboration happened within the last few months amid the pandemic.

However, Sam promised fans that the album would be released this year.

"My feelings gettin' deeper, my mind is in a free fall, but there's nothing I can do when it comes to you", they sing in the pre-chorus. "To Die For", released along with its accompanying video on Valentine's Day, has surpassed 35 million video views and the powerful and unabashed slice of pop perfection, "I'm Ready" with Demi Lovato will appear on Smith's forthcoming third studio album.

Ireland to play six internationals in Autumn window
The weekend of 7 November will be a rest, followed by four consecutive weekends of internationals. It's common knowledge that SANZAAR are looking at hosting the entire tournament in New Zealand .