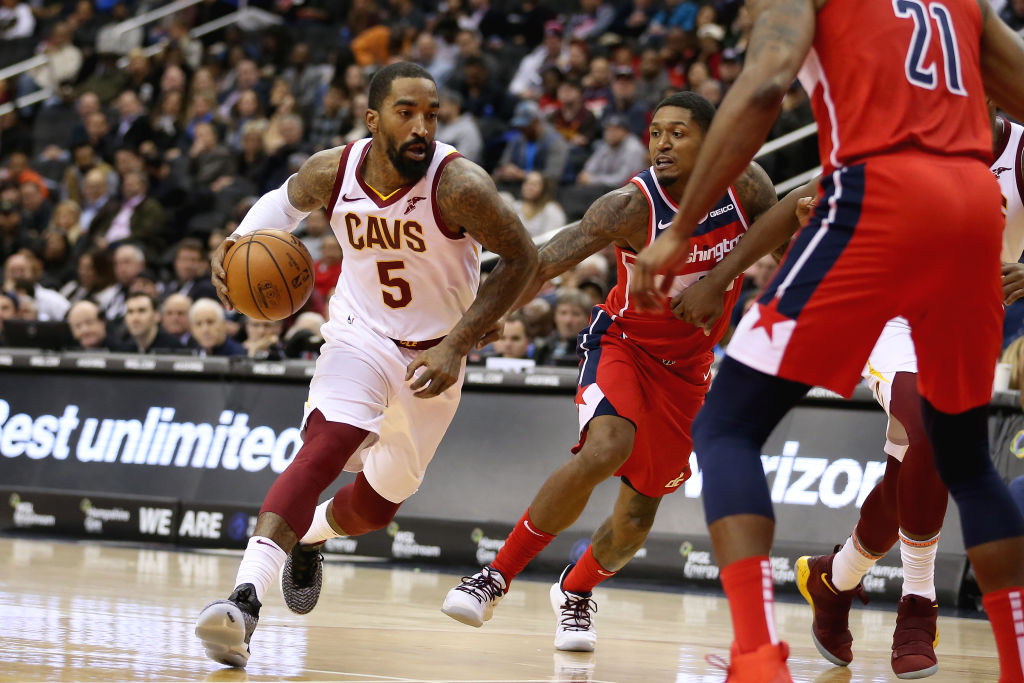 Smith will be added to replace Avery Bradley, who made a decision to opt out of the resumption of the season due to family reasons. It will be confirmed right in time before the closure of the NBA's "transaction window" on Tuesday.

That means we get to see him and LeBron James back together again after the pair won a title in Cleveland in 2016, when Smith went months without wearing a shirt.

LeBron James liked a post about JR Smith joining the Lakers for the National Basketball Association restart in Orlando, thereby confirming re-uniting with his old teammate.

Smith, 34, has not played in the National Basketball Association since an 11-game stint with the Cleveland Cavaliers at the start of the 2018-19 season, when he accused the team of tanking before eventually parting ways.

While Smith will turn 35 and be almost two years removed from his last taste of National Basketball Association action during the 2020 postseason, he's an intriguing depth piece having averaged 12.5 points per game and shot.375 from beyond the arc throughout his career.

All the National Basketball Association teams are expected to resume mandatory individual workouts from July 1. When the season was halted on March 11 because of the coronavirus pandemic, the Lakers held a 5.5-game lead over the Clippers in the Western Conference standings.