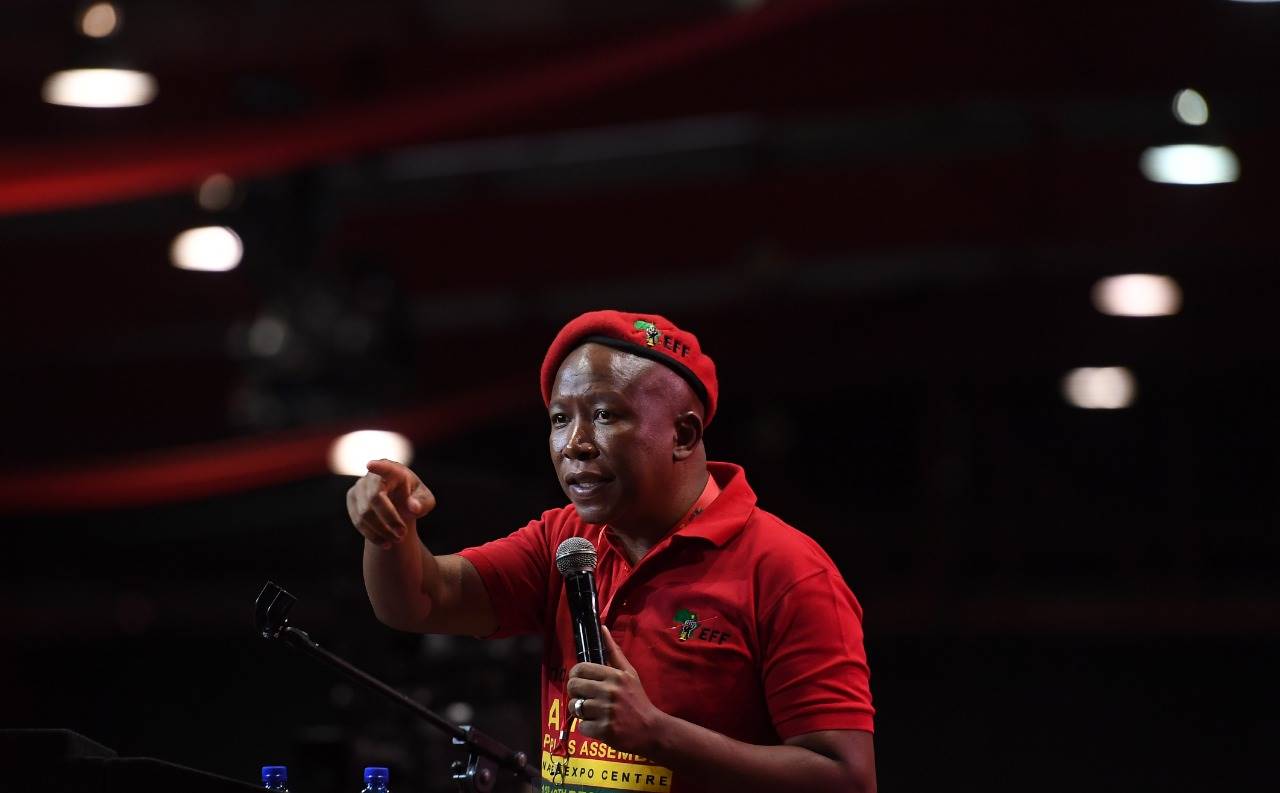 South Africa's second-largest opposition party disrupted President Cyril Ramaphosa's much-awaited State of the Nation address in parliament Thursday, challenging the presence of the apartheid era's last president, F.W.de Klerk, who had been invited as a guest.

"We remember, it was said Eskom was going to be doing components so that there can be some improvement, but there is none", he said.

"We have a murderer in the house, we have a man who has got the blood of innocent people (on his hands) in this house", said EFF leader Julius Malema, the minute Ramaphosa was supposed to deliver his speech.

"It is an insult to those who died and were tortured during apartheid under instructions of De Klerk". We please request that De Klerk leave this house because he doesn't belong in this house.

It is tradition for former presidents to attend the annual address given by a sitting president.

Before the President could even get past his greetings, the EFF again interrupted for a verbal onslaught on Pravin Gordhan, blaming him for loadshedding and SAA's business rescue, and demanding that Ramaphosa fire him... promising "you'll have a peaceful house" (if you adjourn the House to fire Gordhan). The EFF claims Gordhan is mismanaging the country's assets and accuse him of supporting what they call "white monopoly capital".

Parliament, the national legislature, is the body tasked with providing oversight of the executive, including the president, and as such there are numerous mechanisms, processes and convention through which elected members of Parliament can do that.

They chanted "Pravin must fall" before leaving the House.

US Senate Passes Iran War Powers Resolution Limiting Trump's Executive Authority
Lee publicly signed onto the measure after a contentious closed-door January briefing on Iran with Trump administration officials. So, the idea that the commander in chief intervened there in my opinion, was exactly the wrong thing to do.