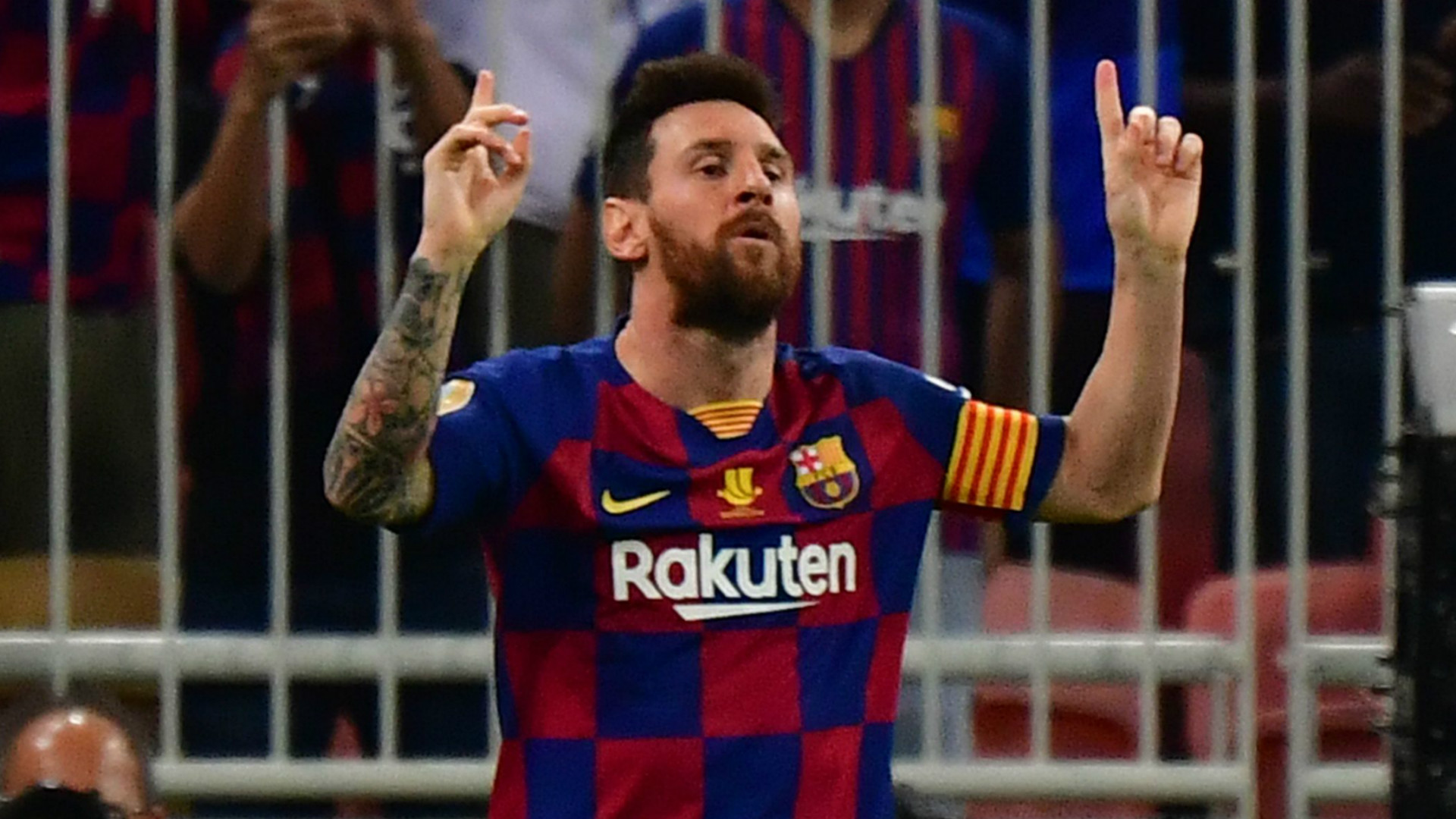 Serie A champions Juventus are represented with two of their superstars, while Bayern Munich's Robert Lewandowski rounds of the formidable line-up.

It is the Portuguese's inclusion however, that has left many scratching their head.

Mike Keegan of the Daily Mail reports that change was made by UEFA with one specific goal in mind: prevent Ronaldo from missing the team for the first time since 2006.

UEFA's chiefs are said to have been unhappy at Ronaldo's potential absence from the selection and ordered the change in formation, with Chelsea midfielder N'Golo Kante said to be the player who missed out as a result of the shift.

However, a spokesperson for UEFA attempted to explain the scandalous decision.

"The formation was chosen to reflect the votes of fans as well as the achievements of players in UEFA competitions", they said.

In front of the defence, de Bruyne and de Jong were selected with the latter also part of Erik ten Hag's side that reached the competition's semi-finals last season.

Cristiano Ronaldo (Juventus): Another stellar 12 months for the evergreen Ronaldo, who added maiden Serie A and Uefa Nations League titles to his already bulging trophy cabinet.

The 2019 XI saw seven players make their debut in the team, with six hailing from from English Premier League clubs, including five from 2018/19 UEFA Champions League winners Liverpool FC.

"It changes regularly and this year is no exception".