AFCON in Cameroon reverts to its former Jan/Feb slot 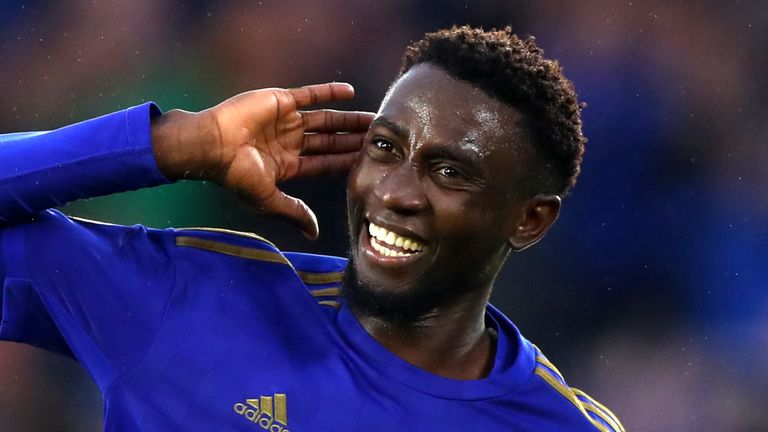 The Africa Cup of Nations will revert back to its traditional slot in January and February next year to avoid the rainy season, the football federation of host country Cameroon (FECACOOT) said on Wednesday.

Arsenal's Pierre-Emerick Aubameyang (Gabon) and Nicolas Pépé (Ivory Coast) are also likely to feature, with Manchester City, Manchester United and Leicester among other Premier League clubs who may be without first-team players.

The 2019 tournament in Egypt was the first one to be held in the summer.

The AFCON was traditionally held in January and February until CAF made a decision to alter the timing in 2017 when it also increased the number of participating teams from 16 to 24. "Date changed for weather reasons at Cameroon's request", Fecafoot posted online.

The decision will affect several Premier League sides with African superstars in their squad for the decision that made in order to not clash with the new expanded Club World Cup in China next year.

"Indeed, faced with the unfavorable climatic conditions during the period initially fixed, Cocan (LOC) wanted to review it", a statement from CAF on Wednesday read.

"A detailed report will be presented to the members of the Executive Committee at the next meeting scheduled for February 6, 2020".

It comes with FIFA's Senegalese secretary general Fatma Samoura having been named as general delegate for Africa a year ago to oversee reforms within African football's governing body.

Cameroon had been scheduled to host the 2019 Cup of Nations, but were stripped of that honour in November 2018.

"Dates [have been] changed for meteorological reasons at the request of Cameroon".

A month later, Caf announced that Cameroon had agreed to host the 2021 edition instead.

Algeria are the reigning champions.