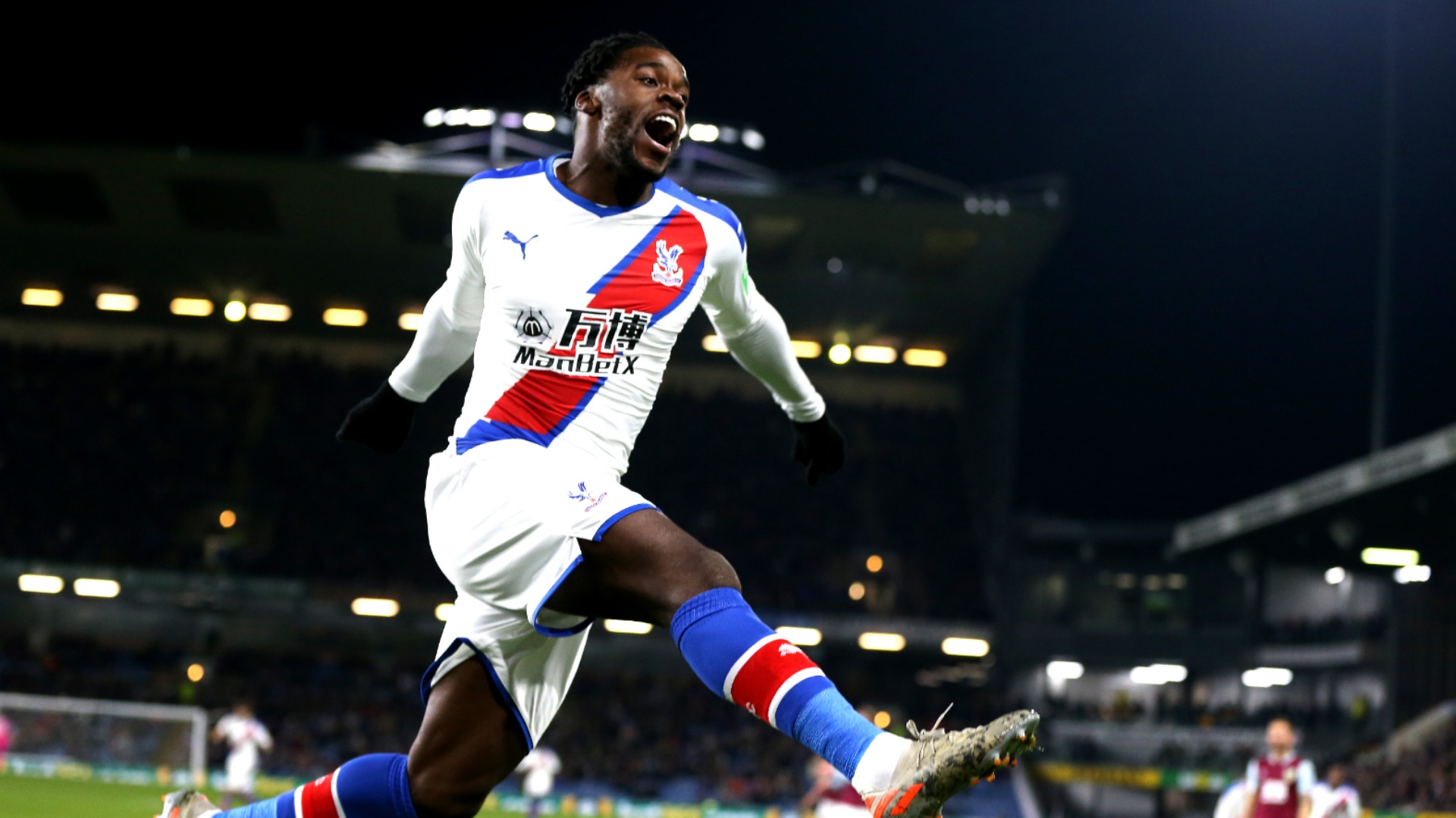 Probabilities have been at a premium for a lot of the Selhurst Park encounter, however it was a second of magic from Jeffrey Schlupp within the 76th minute - firing residence after a lovely solo run from midfield - that secured a second successive Premier League victory for the hosts.

The Cherries dominated the game thanks to Mamadou Sakho's red card in the opening 20 minutes, but Bournemouth struggled to break down the hosts and were eventually made to pay when Schlupp scored a stunning solo effort on the counter-attack.

Substitute Schlupp grabbed the all-important victor in the 76th minute to send Palace to fifth in the standings on 21 points.

JEFFREY SCHLUPP propelled ten-man Crystal Palace up to fifth in the Premier League table as they won at home for the first time since the end of September.

The only talking point was Sakho's out-of-control attempted clearance that left Bournemouth's Adam Smith in a heap near the touchline.

Bournemouth, who have now lost four consecutive games to sit 12th with 16 points, failed to capitalise on their extra man though and Palace keeper Vicente Guaita was hardly troubled.

Zaha scored the first goal in first-half added time before being involved in an angry confrontation with Phil Bardsley, with Palace manager Roy Hodgson stepping in to prevent the fracas from escalating into something much uglier.

"Andros is an honest person, you see that in the way he plays, his game is honesty personified", said the Palace manager. "They are very well organised and we ran out of ideas".

Palace's fans at least kept up a noisy chorus to enliven the first Amazon stream and they were rewarded in the 76th minute when Schlupp advanced unopposed down the left and fired a powerful left-foot shot through keeper Aaron Ramsdale.

First look at Rami Malek’s Bond villain
His peace is short-lived when his old friend Felix Leiter von der Central Intelligence Agency appears and asks for help. Here is a first look at a character poster.