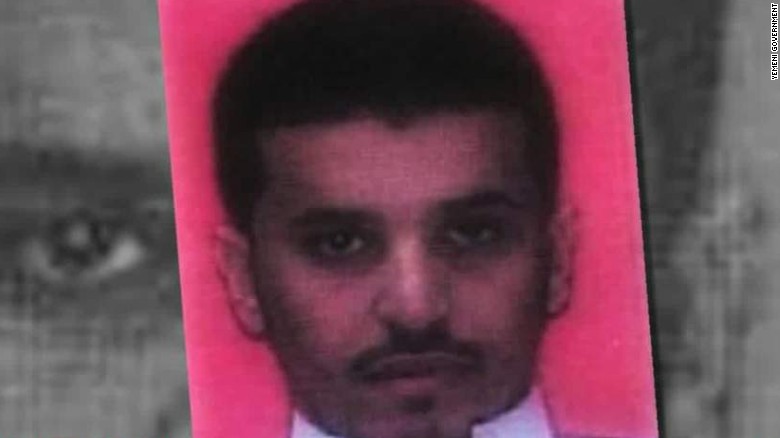 The underwear with the explosive worn by alleged Northwest 253 bomber Umar Farouk Abdulmutallab is shown in this undated photo.

Mr. Trump announced al-Asiri's killing as he insists he has a handle on the Turkish assault of American-allied Kurd fighters in northeast Syria.

The Associated Press reported in 2018 that al-Siri and several associates had been killed in a U.S. drone attack in the governante of Marib in eastern Yemen, citing tribal leaders and al-Qaeda-linked sources.

Washington had long sought al-Asiri, a militant with al Qaeda's Yemen branch, who was regarded as one of the world's most feared bomb makers because of his ability to create hard-to-detect bombs, including some implanted in suicide bombers.

The United States added him to its terrorism blacklist in 2011 after he was believed to be the key suspect in the 2010 al-Qaeda parcel bomb plot against the United States.

His specialty was making bombs that were small enough to get past security at airports.

When the explosive failed to detonate properly, Abdulmutallab was tackled and restrained by another passenger.

Investigators discovered printer cartridges packed with PETN and sent by an global courier with Chicago-area synagogues listed as the destination. The White House says he also built an explosive device meant to be used against an aircraft in 2012.