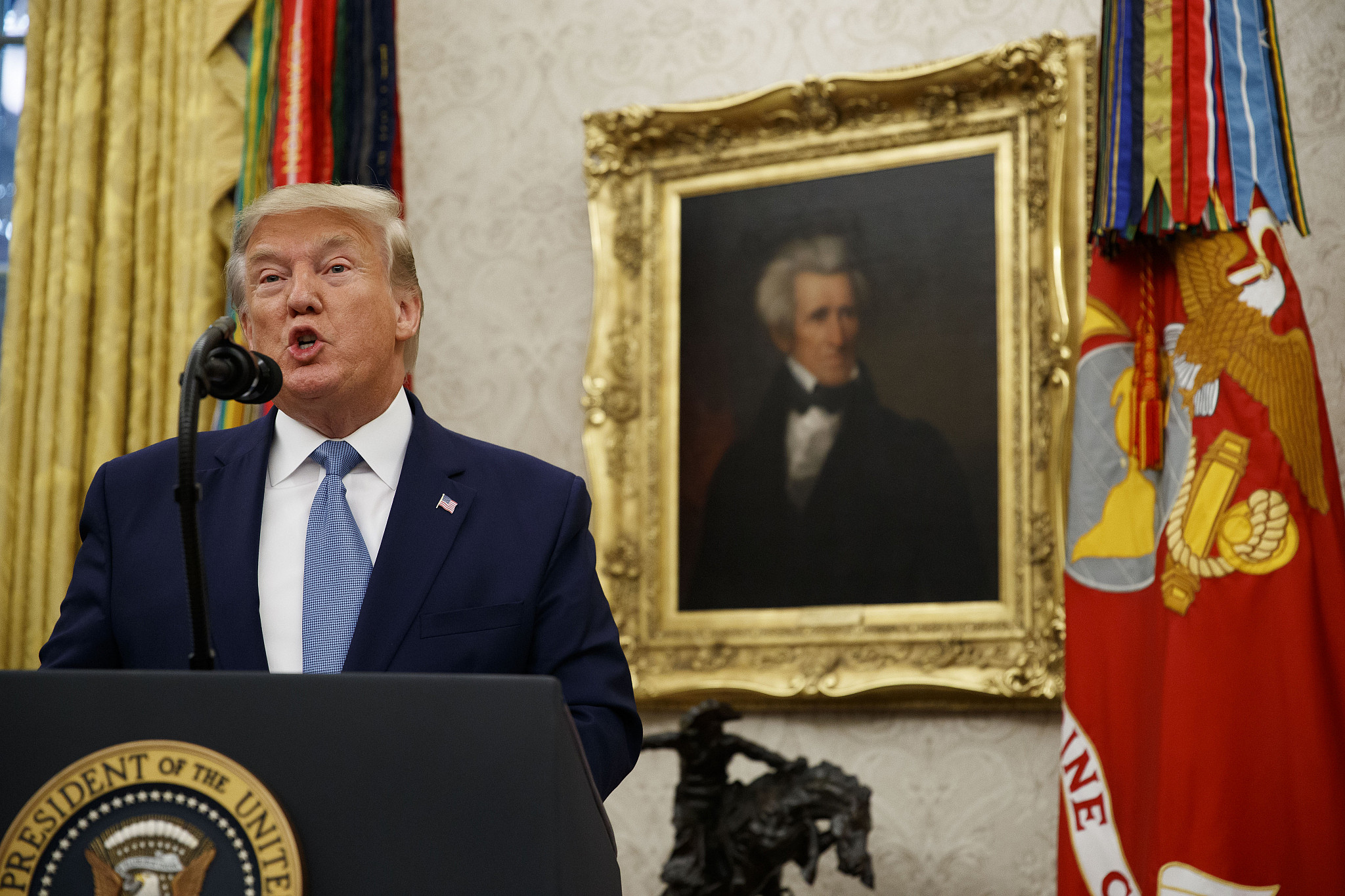 Turkey's offensive - named Operation Peace Spring - came after Trump agreed to withdraw American troops, paving the way for an assault on Kurdish forces that have always been allied with the United States in the fight against Islamic State in Iraq and Syria (ISIS).

In sharp-edged remarks aimed at Turkey, Juncker pointed out that the European Union is contributing €6bn (£5.4bn) to Turkey to help support the 3.6 million Syrian refugees in the country, adding that Europe would not contribute to the creation of a "safe zone" in northern Syria.

One of the beleaguered Kurds' last hopes is that the prospect of Islamic State prisoners breaking out and regrouping with increasingly active sleeper cells will spur the world into action.

China said on Thursday that Syria's sovereignty and territorial integrity "must be respected" after Turkish forces launched a military operation into Kurdish-controlled areas in the country's northeast.

Of particular concern are prison camps being run by the SDF which contain some 10,000 ISIS fighters, around 2,500 of them foreigners - mainly from Europe.

Both CNN and the Washington Post also reported the us military had taken custody of the two fighters, while ABC said they had been transferred to a safe location.

Trump said many of these fighters are of European origin and that he had given European nations four chances to take responsibility for them.

Akcakale was quiet for much of the morning after sporadic gunfire and the sound of tank movement were heard in the early hours, Reuters journalists said. Explosions had rocked Tel Abyad earlier in the night, they said.

The Prime Minister says Australia is acutely aware of the commitment Syrian fighters have made in stabilising the region.

Turkish airstrikes were reported at the border towns of Tal Abyad, Ras al-Ayn and Qamilshli, as well as Ain Issa further south.

According to the Britain-based Observatory, at least 19 SDF fighters and eight civilians were killed in the first hours of the assault.

The Kurds also say they have repelled an attack by Turkish troops.

Trump has called the Turkish assault a "bad idea" and said he did not endorse it.

The Armenian foreign ministry released a statement noting that Armenia condemns the military invasion by Turkey in north-east Syria, which would lead to deterioration of regional security, losses among civilians, mass displacement and eventually to a new humanitarian crisis.

The 22-member Arab League said it will hold an emergency meeting on Saturday.

At a news conference on Wednesday, Trump defended U.S. policy towards Kurds, saying Washington had spent "tremendous amounts of money" arming and funding them. "They are being held in military custody pursuant to the law of war".

The President insisted that he likes the Kurds - who led the fight against ISIS alongside the United States - but added that they had been acting in their own self-interest in battling ISIS and it was time for them to continue the fight alone.

Mr Trump said he learned that the Kurds did not help in Normandy from a "very, very powerful article".