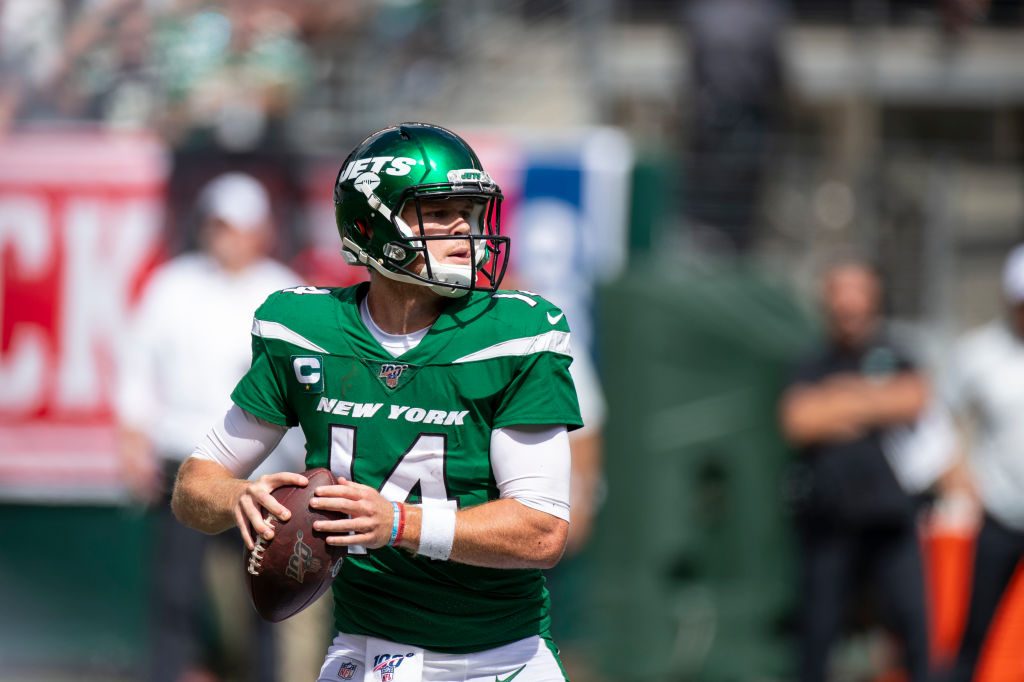 Jets running back Le'Veon Bell had an MRI on Thursday that revealed no major damage or tears, according to ESPN, which cited unidentified sources.

There is a huge possibility that the Jets will be without their starting quarterback and running back for the team's nationally televised game this coming week. The Jets have a game at New England in Week 3 before they have a bye-week break, and then games at Philadelphia, at home against Dallas and New England before a road game at Jacksonville on October 27 to cap a rough opening stretch.

Trevor Siemian will start in Darnold's place, and could be the starter moving forward until Darnold recovers. He has thrown 5,686 yards and 30 touchdowns with 24 interceptions.

Bell is apparently dealing with a "sore shoulder". Defensive stars C.J. Mosley (groin) and Quinnen Williams (ankle) both missed practice on Thursday and could be in doubt for Monday.

First off. yeah, Gregg Williams is the same guy from the 2012 "Bountygate" scandal, where New Orleans Saints players had cash incentives to injure players on opposing teams. With the Los Angeles Rams on deck for Cleveland, they need a victory against the Jets to prevent the potential of going 0-3 to start the regular season.

It is unclear at the moment whether Bell will be able to suit up come Monday night's game.

The Browns could be setup well if the Jets are forced to take the field without some of their top players.

The Browns were spanked by the Tennessee Titans by the final of 43-13 on Sunday, and this week must feel like an eternity as they anxiously await their Monday night kickoff.

Popeyes offers a playful solution to its chicken sandwich shortage
Locations in Grand Rapids, Muskegon and Lansing are selling out of the new Popeyes Louisiana Kitchen chicken sandwich. In the meantime, they're offering guests a way to ease their sorrows and cravings, with "Bring Your Own Bun".

Northern Irish court dismisses no-deal Brexit challenge
The court heard arguments that a no-deal would have a negative effect on the peace process and endanger the Good Friday Agreement. Supreme Court is set to consider next week whether the shutdown should be reversed, after conflicting rulings in lower courts.