Hobbs & Shaw repeats at No. 1, pursued by slew of box-office newcomers 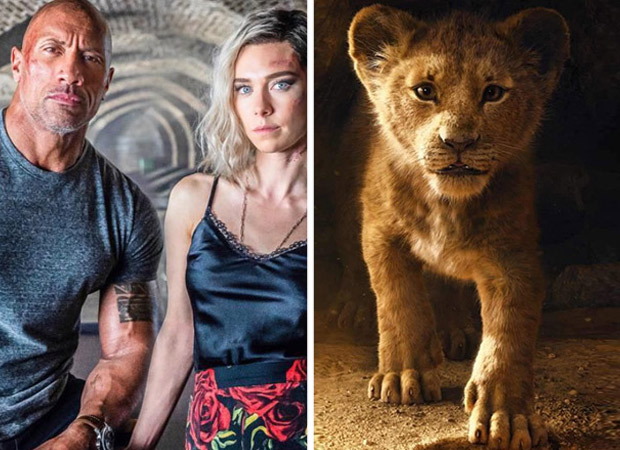 The new "Fast & Furious" spin-off series, "Hobbs & Shaw" features the two main leads, Dwayne "The Rock" Johnson and Jason Statham, as they work together to fight Brixton Lore. Hobbs & Shaw director David Leitch says he's committed to ensuring that there's representation on any film he's helming. And over the weekend some, such as Scary Stories To Tell In The Dark, fared better than others, like the Melissa McCarthy and Tiffany Haddish mob thriller The Kitchen.

Although fans reported to be underwhelmed, the second place movie was PG-13 horror film "Scary Stories to Tell in the Dark, " produced by Guillermo del Toro, coming in with $20.8 million on its opening weekend, according to USA Today.

Even though some movies had a great weekend at the box office for the first time, this wasn't the case for all movies.

Newcomer "Dora and the Lost City of Gold", from Paramount Pictures, found a healthy audience too, earning an estimated $17 million for a fourth place start.

Starring Isabela Moner as the teen explorer, Dora is based on the popular television series.

Rounding out the top five, Quentin Tarantino's Once Upon a Time in Hollywood took in another $11.6 million, carrying it past the $100 million mark in its third weekend.

Warner Bros. and New Line's The Kitchen bombed with a domestic opening of $5.5 million.

"The Lion King" has grossed $1.3 billion globally, Forbes reported. The film has a score of 20% approval rating on Rotten Tomatoes.

Overall box office is down 6.3 percent year-to-date, according to Comscore. "There was so much overlap with all of these titles".

"It's going to feel like summer in September when "It" opens", Dergarabedian said.

Body found in hunt for missing teen Nora Quoirin
They believe she was abducted, but Malaysian police have to this point classified it as a missing person case. The BBC is reporting the body was found just over a mile from the Dusun resort, has white skin and is female.

Sterling scores hat-trick as champions rout West Ham
Now when your team score, you will celebrate but perhaps have one eye on the referee and his assistants just in case. The system caused delays during City's romp at West Ham and the visiting fans sang " What the f*** is going on? ".