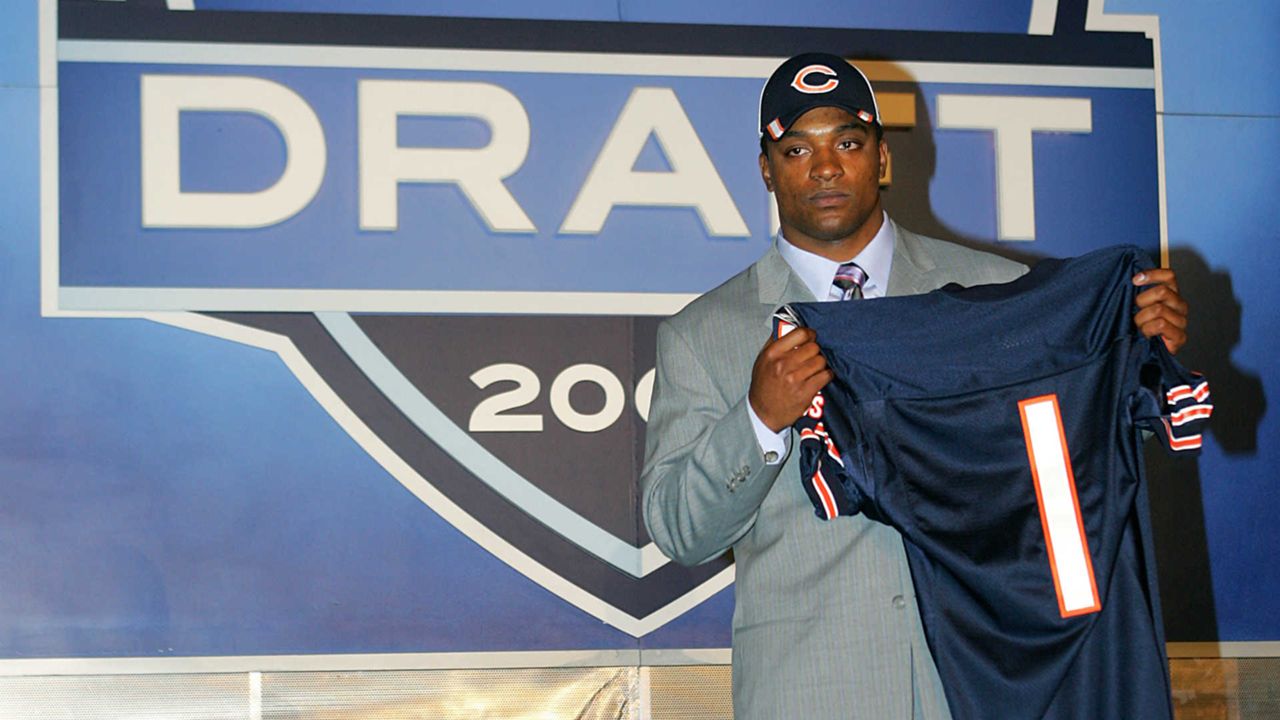 Former Cincinnati Bengals running back Cedric Benson died late Saturday night, according to a report from the Austin American-Statesman's Tony Plohetski. Two other adults were injured.

Benson, the Bears' fourth overall pick in 2005, died in what was reportedly a motorcycle accident in Austin, Texas. Hours before, Benson posted an image of the vehicle on his Instagram story saying, "My Saturday evening!"

On Sunday morning, several people were gathered at Benson's West Austin home on West Courtyard Drive and appeared to be mourning outside on a patio.

The first official word of the accident came from Benson's brother, Dominic, who posted the following on Facebook.

Benson was an incredible athlete - he racked up more than 5,500 yards at Texas and won the Doak Walker Award (top running back in the country) his senior year. In eight seasons he had 6,017 rushing yards, 833 receiving yards, and 33 total touchdowns. County Court-at-Law Judge Kim Williams sentenced Benson to two days in jail and credited him for the two days he served after his arrest.

Iran tanker at centre of diplomatic row set to leave Gibraltar
Tehran said it was ready to dispatch its naval fleet to escort the tanker - now renamed the Adrian Darya-1 - if required. But it said there was no equivalent sanctions regime in Gibraltar, the United Kingdom or the rest of the EU.

At least 4 arrests in Portland protests
Authorities asked residents not to call 911 unless it's a life-threatening emergency and to stay away from the heart of downtown. Others are expected to include members of the American Guard, the Three Percenters, the Oathkeepers and the Daily Stormers.