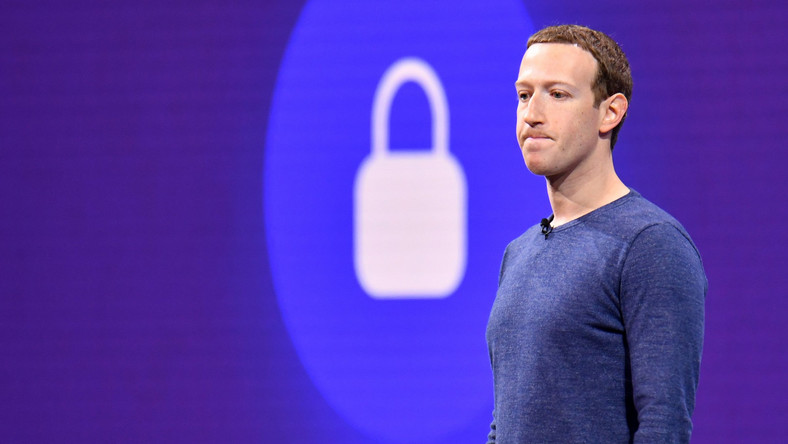 Contractors from TaskUs reportedly weren't told where the audio came from or why they were transcribing it.

The news follows confirmation that Amazon and Google are listening to your voice recordings on Alexa and Google Assistant.

The company confirmed that it had been transcribing users' audio, and said it was no longer doing so, Bloomberg reported.

Facebook, which just settled a record $5 billion fine with the US Federal Trade Commission for misusing users' private data, has given differing responses to reports that it uses audio recordings to better target ads or make its pages more attractive.

Much like Apple and Google, we paused human review of audio more than a week ago.

Facebook later told Bloomberg that the human transcriptions were being used to test the performance of its speech-recognizing artificial intelligence - a troubling admission that the company regularly violates people's privacy.

You're talking about this conspiracy theory that gets passed around that we listen to what's going on on your microphone and use that for ads. That led some of the workers to believe their work was "unethical", especially when some of the conversations included vulgar material.

"You're talking about this conspiracy theory that gets passed around that we listen to what's going on on your microphone and use that for ads", Facebook CEO Mark Zuckerberg said in US Senate testimony a year ago.

Facebook claims that it has since stopped this transcription process and "will no longer do so".

At least one firm reviewing user conversations is TaskUs Inc., a Santa Monica, California-based outsourcing firm with outposts around the world, the people said. They call the client by the code name "Prism". "We're always working on ways to make Messenger more useful", David Marcus, the executive in charge of the service at the time, said in a Facebook post.

Allegiant announces new nonstop flight from Tucson to Indianapolis
After just three years in Flint, Allegiant has become Bishop's most popular airline, accounting for more than 40 percent of all departures in April.