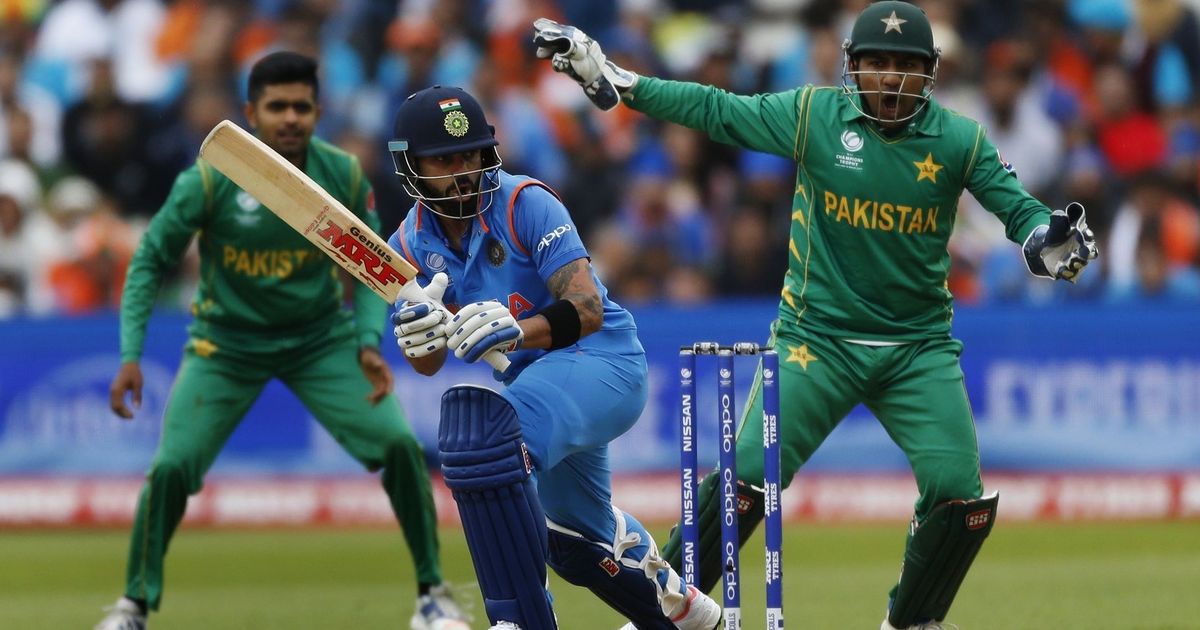 The International Cricket Council has formed a three-member dispute resolution panel to hear Pakistan's compensation claim against arch-rival India for refusing to play a bilateral series.

Pakistan Cricket Board (PCB) has initiated a dispute resolution process against the Board for Control of Cricket in India (BCCI) under International Cricket Council (ICC) Dispute Resolution Committee Terms of Reference.

The PCB is claiming up to $70 million for missed series in 2014 and 2015 from BCCI after the country failed to attend two series as part of a memorandum of understanding (MoU) signed between the two boards.

The International Cricket Council on Tuesday (April 10) appointed a three-member panel to hear the dispute between BCCI and PCB.

It was also decided that the hearing will take place between October 1 and 3 in Dubai later this year.

The PCB is seeking US$70 million (Dh257m) in compensation. "With India refusing to play us in a bilateral series, we have lost millions in revenues", PCB Chairman Shaharyar Khan had said earlier when the board had sent BCCI a notice claiming United States dollars 69 million in compensation.

India-Pakistan ties, including sports and cultural contacts, plummeted after the 2008 militant attacks in Mumbai, which New Delhi blamed on Pakistani militant groups. India and Pakistan last played a bilateral series in 2013 in India and have only met in ICC tournaments since then.

However, they have continued to play each other in multinational events like the World Cup.

Farranree native Tim Matley of The Overtones dies at age 36
They wrote: "It is with the greatest sadness that we have to announce that our dear friend and brother Timmy has passed away. Former X Factor victor Sam Bailey said: "This is so very sad!" Such a loss! Here for you guys x anything you need xx'.

Sinclair posts anti-CNN notice on local affiliates' websites
The term has also been used by Trump and other politicians to describe news stories they are unhappy with. It concludes, "Calling out Sinclair for calling out "Fake News" is dishonest and reprehensible".