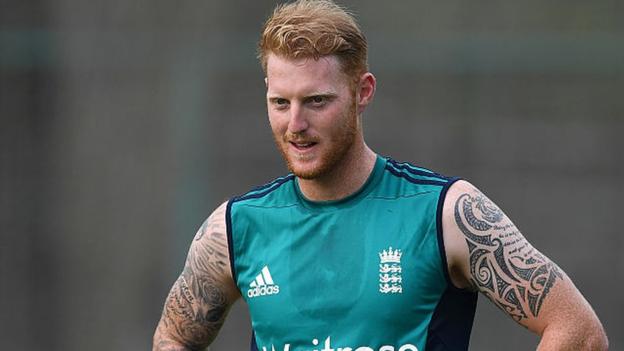 Moeen's injury will be more of a concern for England as he is their other high-profile all-rounder.

If Finn, who replaced suspended Ben Stokes, fails to recover that will be a serious blow to England.

He sustained the injury during practice at Richardson Park, Perth on Thursday and sat out training on Friday at the WACA.

England will be without fast bowler Steven Finn and all-rounder Moeen Ali for their first two tour matches in Australia due to injury. With Western Australia's best players on Sheffield Shield duties, England will face a second-string WA XI squad in the two-day match starting at the WACA Ground on Saturday.

Moeen, meanwhile, has aggravated his left side and was expected to return to full training by mid-November and be in the mix for the final tour game.

Speaking about the issue, England captain Joe Root was quoted by Sky Sports as saying: "Hopefully that will happen in the next week or so". It has a four-day match against CA XI at the Adelaide Oval starting Wednesday.

Stoneman said that he has been able to build a good relationship with Cook, who was England's Test captain until earlier in 2017 and led them to victory in the Ashes in 2015.

The first Ashes Test gets underway at the Gabba on November 23.

"When they get the chance they have got to try and impress".

"It's going to have to be about doing your job within the team, and not worrying about individual performances, making sure that collectively if someone's had a bad day someone else steps up - and similarly, when it's your turn, you take it on yourself to make it your day".

Twitterati who riled up Trump supporters, opponents unmasked
Never mind how many activists of any color died to get rid of segregation, and fought for inclusion, black people want it back. The Twitter logo is displayed on a banner outside the New York Stock Exchange on November 7, 2013, in New York City.

Liverpool Can wait on new contract - Klopp
That's really important for us. "It will be close, so hopefully they can train during the global break and be part of the normal training".