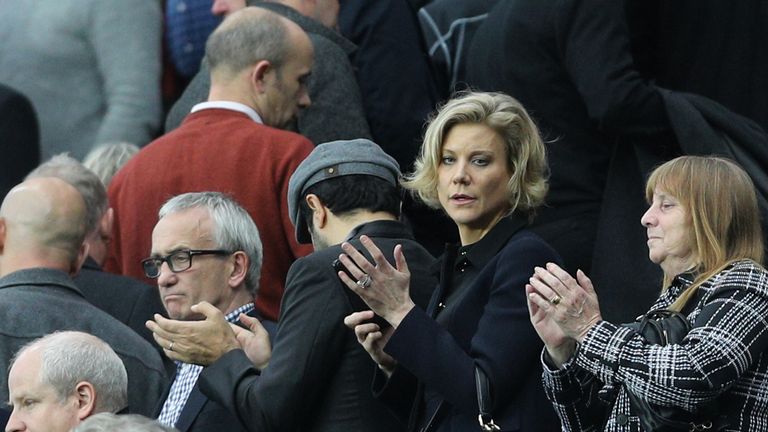 There has been thus far no direct contact between Staveley and Mike Ashley or the club, however several non-named interested parties are understood to have signed non-disclosure agreements with Newcastle as Ashley looks to sell the club.

However, although Staveley has made contact with Newcastle's board, it is likely to be a hard negotiation Sources close to the deal have stressed she is merely exploring her options at this stage and has an interest in at least two other English clubs.

The 44-year-old has twice previously tried to purchase Liverpool, with the latest bid coming last summer.

Like Manchester City, Newcastle is a traditionally strong footballing brand in a city that is enthusiastic about the game, and also owns its own ground, the 52,000-seater St James' Park stadium.

It is also thought Staveley's presence is likely to cause others to take a step back, as they will want to see how serious she is about ending Ashley's 10-year reign. 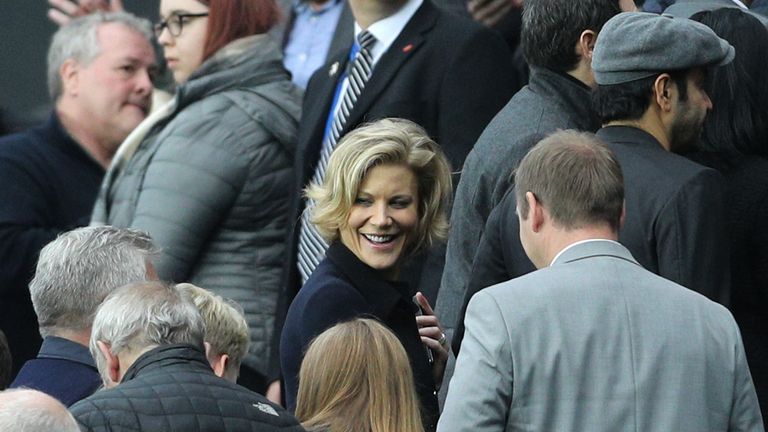 Unlike the City deal, however, in which Staveley acted as an adviser to Sheikh Mansour, she would be the principal investor in Newcastle, via her firm PCP Capital Partners.

Ashley, who has played the role of the pantomime villain in the North East in recent years, is unlikely to sell the club on the cheap, meaning any future negotiations may take time.

Staveley has also been linked with a potential takeover attempt of Tottenham.

She told Arab News in June that she saw English football as an "attractive investment", but is believed to have grown interested in Newcastle since then.

The businesswoman has £28bn under her management, and is well known amongst leaders in the middle East.

Prakash Raj faces court case for criticizing PM Modi
A popular actor in Kannada, Telugu and Tamil film industries, Raj has won five National Film Awards for his movies. When I see such talented actors, I feel like giving them all five National Awards that were given to me.

Simon Property Group, Inc
The fund owned 53,233 shares of the real estate investment trust's stock after buying an additional 525 shares during the period. The transaction was disclosed in a filing with the Securities & Exchange Commission, which is available through this link.

Americans running away in the Presidents Cup
In the opening match in New Jersey, Justin Thomas and Rickie Fowler beat Charl Schwartzel and Hideki Matsuyama 6&4. USA captain Steve Stricker rewarded Mickelson with a rest, sitting him out of the afternoon four-ball matches.